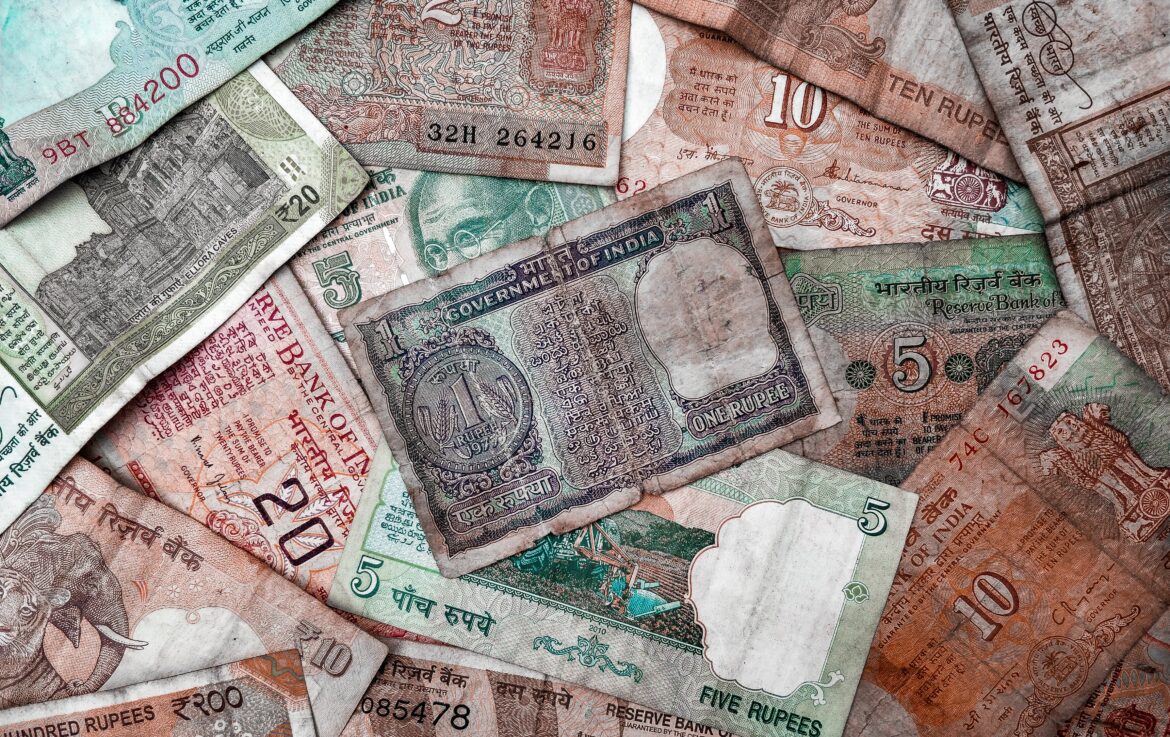 Even though three days of mourning were over, the Iqbal mansion was still blanketed in grief. Sorrow, tears, and pain refused to loosen their grip. Sakeena Bi’s framed picture hung in the center of the living room. The octogenarian seemed right at home, next to the black-and-white pictures of the matriarch and patriarch of the Iqbal family.

A deep hush had fallen over the room. Even the ancient grandfather clock seemed to be in mourning.

“I can’t believe she is gone.” Zaroon let out a long, rattling breath as his melancholic voice echoed in the silence. “Is it strange that even now I can hear her soft chewing sounds… the way she would chew elaichi all day long?” Sadness dripped out of his eyes. In just a few days, his mane had turned silvery, and he looked much older.

Selma clasped her husband’s hands as his tears reached into her ribcage, squeezing her heart hard. “No, it’s not strange at all. Not all connections are by birth or blood. No one can deny she was more than a mother to you, and you loved her with all your heart.”

Many moons ago, Sakeena was Zaroons’s nanny. But over the years, she had taken many roles, and no one realised when she became a part of the family. Not a servant. Not a nanny. But a loved, respected, and valued family member.

Zaroon blew his nose into a spotless white handkerchief at the sound of footsteps.

“Dad, I have paid the caterers and the florists. You don’t have to worry about it.” Zaroon’s chest swelled with pride.

“Nora, I am really sorry… you are just a kid. You shouldn’t be the one dealing with all this.”

“Yes, yes. I know you are an almost adult.” Zaroon broke into a smile, and for once, the room felt warm and welcoming.

“I found this box under Seksi’s bed.” Nora held up a wooden box.

“Come on, Mum. Just because she is gone, do you expect me to call her dadi or badi dadi or whatever? She will always be my Seksi.”

“This box looks familiar.” Zaroon wiped it slowly with his spotless white kurta, taking time to remove the layers of dust. Intricate carvings sparkled in the light, patterns from a time long ago.

The rusted latch looked fragile as he held it between his thumb and forefinger and lifted it open. He twisted his lips back and forth, struggling to form a sentence. Zaroon’s hands trembled as he lifted the treasured note out of the box.

“What is it?” Nora and Selma asked simultaneously.

“That too, an Indian rupee? Mum, there’s something scribbled on it. In Hindi?”

Selma adjusted her reading glasses and read it out aloud, ‘Saku, I have always loved you. This partition is meaningless. There’s no line strong enough to separate us. I am leaving now, but you will always remain in my heart. I promise I will be back soon. Please wait for me… Always yours, Keshav.’

“Dad, did you know about this?” Nora’s shrill voice shattered the silence.

“Sit down,” Zaroon said in an injured voice. Tears sparkled on his eyelashes as he spoke.

“Keshav uncle was Abba’s childhood friend and next-door neighbour. His father owned one of the largest bookstores of those days. Sakeena was a cloth merchant’s daughter. Keshav and Sakeena Fufi were in love. The cruel partition shattered their lives. Keshav and his family had to escape to India. He wanted to stay back for Sakeena, but he couldn’t abandon his family, either.

Abba and his friends took Keshav and his family to the station and helped them board the train. Abba bade farewell to his friend with a prayer on his lips. As the train chugged, Keshav uncle requested Abba to take this note to Sakeena.”

“Unfortunately, tragedy hit them from all sides. A violent mob attacked Sakeena’s home. She lost her entire family. She was barely alive when another piece of news broke her completely. The train never made it to its destination. Not a single passenger survived, but Fufi never stopped dreaming or hoping. She didn’t want to believe her love had failed or Keshav would not fulfill his promise.

Call it denial or love… she just didn’t want to believe otherwise. She spent her entire life waiting for her one true love to come back to her.”

Zaroon felt his chest rip apart and made no attempts to wipe his flowing tears. “I wish they could have been together.”

Nora gently took the note from her father’s hand and stood up.

An enigmatic smile formed on Zaroon’s face, and he swooned with joy.

The precious two rupees note was tucked safely into the frame. Sakeena was finally with the love of her life.

This story was first published on Momspresso for the prompt #TwoRupeeNote. This short story was awarded a Gold Blog Winner badge.