The Cockerel and The Rooster 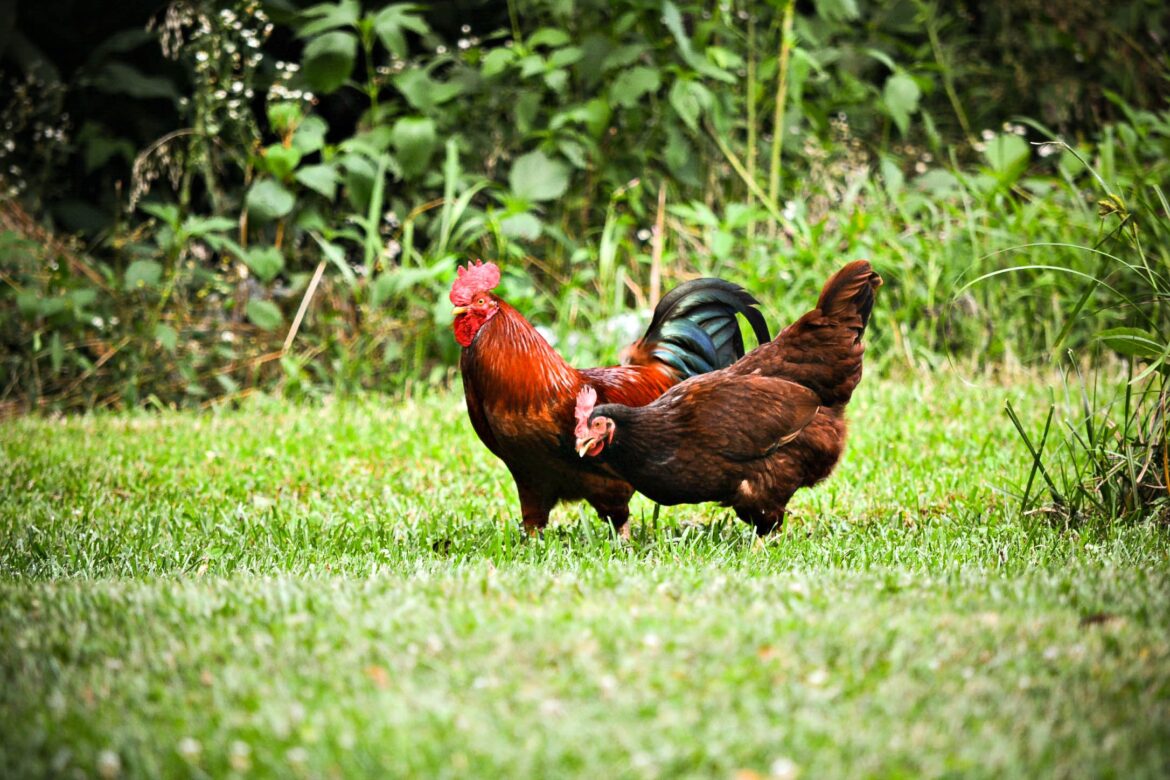 ‘Cock-a-doodle-doo,’ Mother Hen clucked as the big bright sun peeped from under the clouds. ‘Wake up, honey! Don’t forget, the early bird catches the worm!’

‘Mm… Two minutes.’ The little one snuggled under his feathers.

‘Alright. Just two minutes.’ Mother Hen whispered as she strutted towards the kitchen.

‘Don’t forget to share your lunch. Remember, sharing is caring.’ Mother Hen hugged her little boy, handing him his favorite dish – fresh worms from the garden!

‘Bye, mama.’ With a light peck on his mum’s cheek, he hopped on the cobbled pathway to school.

A flock of roosters raced ahead–jostling and pushing the tiny ones in their path, but little chicken was in no hurry.

He gave way to an army of caterpillars crawling on the track.

‘Have a great day!’ he waved to the murder of crows.

He paused to admire the muster of peacocks dancing near the babbling brooks.

He helped an old goose cross the road.

Only when he neared the cheery yellow building did his steps quicken.

‘Yippee!’ he screamed and climbed up the steps, and went down the slide.

A trip of goats bleated in alarm, ‘are you new?’

But before they could finish, Cockerel was halfway up the ladder.

Alas! He was in for a rude shock!

At the top stood a burly Rooster. ‘Get off!’ He thundered and pushed Cockerel off the steps.

Tears clouded Cockerel’s eyes as he landed on the ground with a thud.

Excited screams rang through the playground.

The bully pumped his claws. ‘Who wants chicken chop?’

But before he could hit Cockerel, he lost his balance and fell flat on the ground.

‘Boo—’ all the children clapped and laughed.

All except one — the little chicken.

Instead, he asked ‘Are you alright?’ helping the Rooster get off the ground.

The Rooster hung his head in shame. ‘I pushed you, yet you helped me. Why?’

Cockerel smiled but said nothing.

‘Dude, I asked you a question!’

‘My friends! They’ll say I’m not man enough, and that I chicken out easily.’

‘Aren’t you afraid of being mocked?’

‘You are one of us, yet you seem different.’

‘Being kind, friendly, or helpful isn’t a sign of weakness. Rather, it takes a lot of courage,’ the little chicken said.

‘I’m sorry for pushing you.’ Rooster offered his hand, ‘would you like to be my friend?’

‘Why not! Birds of the same feather flock together, right?’ Cockerel stretched out his feathers, holding out his lunch box, ‘wanna share?’

I wrote this story for a monthly prompt based contest by Penmancy. The prompt was to weave a 500-word story with the sentence, ‘You seem different,’ anywhere in the story.

In the Market of Zakrobat