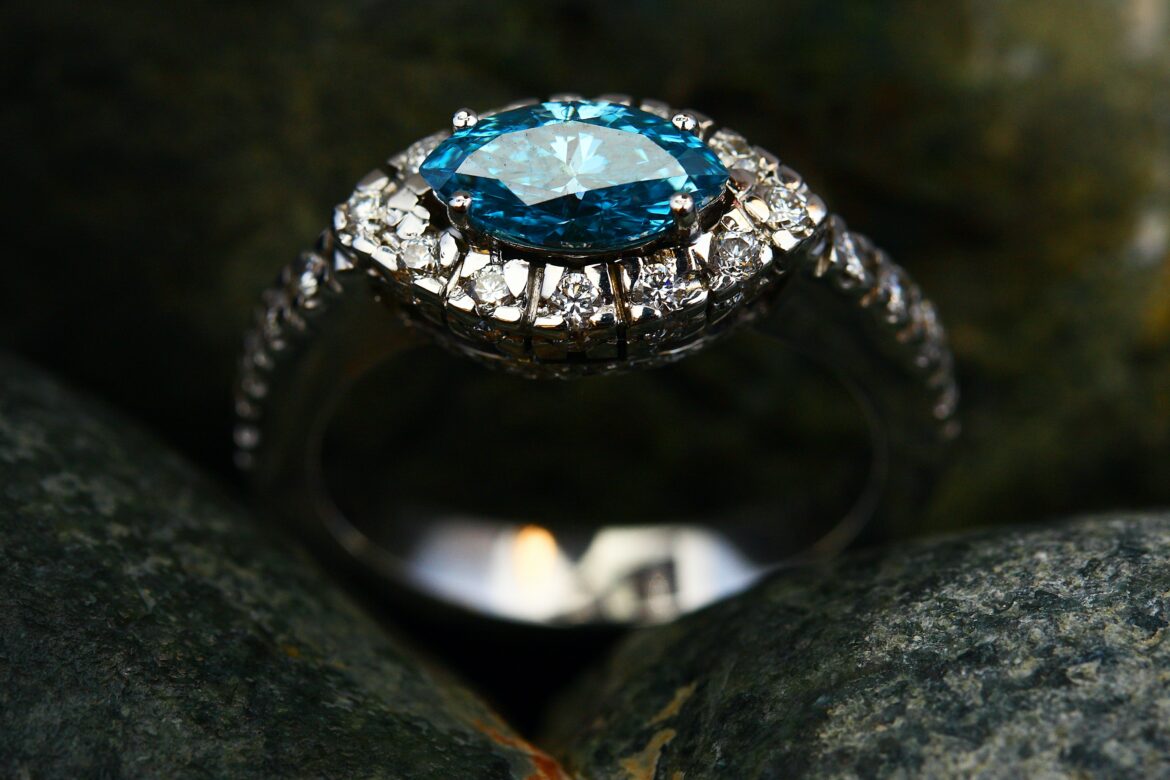 Coming…coming what makes people so impatient that they can’t even wait for two minutes? Riva whimpered to herself as she opened the door. Seldom did she know that the next ten minutes would change her life forever?

She peeped through the eye-hole and jerked in horror. On the other side stood a man, glaring at her. “Who is it?” she hollered, only to be met with more furious knocks. Her hand reached the doorknob, but she stopped on remembering the conversation she had the other day with her old neighbour, Batliwala aunty.

“Deekra,” the matriarch had stopped Reva while she was on her evening stroll, “strange men are knocking on doors. The other day, I had an unknown visitor, and he stole my precious belongings.”

“Oh, Aunty! Did you file a complaint?”

“Chi-chi, how to complain!? He stole my panties, Deekra!” Before Reva could ask for more details, aunty walked away to join a group of ladies her age.

Reva chuckled at the memory. Oh! I’m sure panty thieves don’t knock. Let me grab something just for safety’s sake. She ran to the kitchen and grabbed a broom. By then, the knocks had grown loud enough to awake all the residents of the building.

With trembling hands, she twisted open the doorknob. The visitor’s presence was both shocking and amusing.

Reva’s eyes ran across his scrawny frame. Dressed in tattered clothes, he looked as if he hadn’t shaved or bathed in days. Looks more like a beggar than a robber! Reva’s lips curled up in a mocking grin. “What do you want? Bloody shameless beggar!”

Reva’s eyes popped out in horror as the surly man pointed to a huge garbage packet sitting on her cane swing. She trembled, imagining it to be a bomb. “I’ll call the p-p-police.”

“What nonsense? It’s not mine.”

“The address on the bills inside proves otherwise. You might be rich, but you lack common sense. And I’m not a beggar, but a sweeper.”

Reva’s body burnt with shame, as she remembered last night’s reverie. After a lovely time with her friends, they had dumped the left-overs in the forest area.

The man walked away, leaving Reva alone with her precious belonging.

I wrote this short story on the spot, for a “Meet, Greet and Write” event organized by Beyond the Box. They declared it as the winning entry.