A Tale of Three Wishes 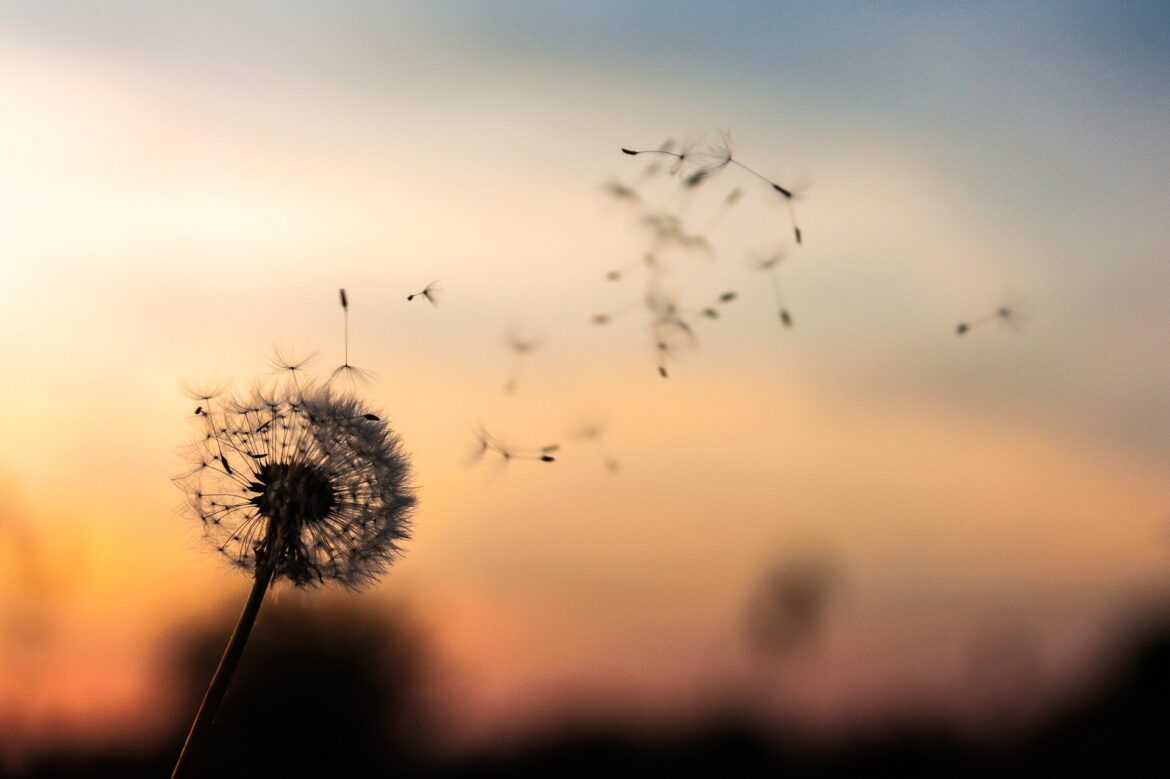 My time is up.
But before leaving forever, I want to tell you a story – the story of my three wishes.

Let me start from the very beginning; when I was Yaaza, an adorable cub.

I led a happy life in the jungle, where I roamed freely.
Fearlessly.

Our fates changed the day when a horrendous shadow fell on our abode. Armed with weapons, two-legged beings invaded our territory. In no time, my family members started disappearing.
I lost everything the day I lost Papa. Hiding behind the bushes, I trembled, watching the humans mock and rejoice while dragging him away. I saw streaks of anger, defeat, and shame in his eyes.

The shadow of human pride had eclipsed our happy lives. Our powerful persona had spelled our doom; and that’s when I made my first wish – to be reborn as a meek, powerless being.

My second birth filled me with immense joy. I was Charlotte, a cute little calf.

I loved prancing about; playing with my siblings and friends. Memories from the past would still haunt me, but I would brush aside those thoughts. I was just a feeble calf – what joy would humans get in hunting me?
Alas! I was mistaken. The dreadful shadow knocked soon.

Humans separated me from Mum and attached some machines to her udder. They filled crates and crates of bottles… with my share of milk! While my stomach rumbled, the humans continued to satisfy their needs.

Soon enough, the bottles barely filled halfway. Mum winced in pain as humans poked her with pointed needles.
One bleak day, rough-looking men herded Mum into a van. Tears blurred my vision as I watched her struggle for a whiff of fresh air.

I didn’t even get to cuddle her one last time…

Once again, the shadow of human greed had wreaked havoc in our lives.
In that moment of anguish, I made my second wish.

In my current life, I am Mae, a furry rabbit.
Even though I live in a cage, I’m happy; rather, I was… until a few weeks ago.
I should have known it was the shadow of misery, but I was too naïve and trusted the humans yet again.

I flinched when a man in a white coat shaved off my fur. I felt naked.
My ordeals started when he rubbed some solution on my body every day. I felt as if I was on fire, but the worst was yet to come.

Ignoring my suffering, the man continued with his experiments. To him, I was just a tester; not an expectant mother. It breaks my heart that my unborn kids will never see the light of day.

I cannot take this suffering anymore. I thought by being small I could escape torturous death and despair. Unfortunately, the shadow of human selfishness has shattered my hopes and dreams.

Gasping for air, I make my last wish–to never be born again.

This story won the first place in a monthly contest held at Penmancy. The prompt was shadows.

A Letter from a Letter