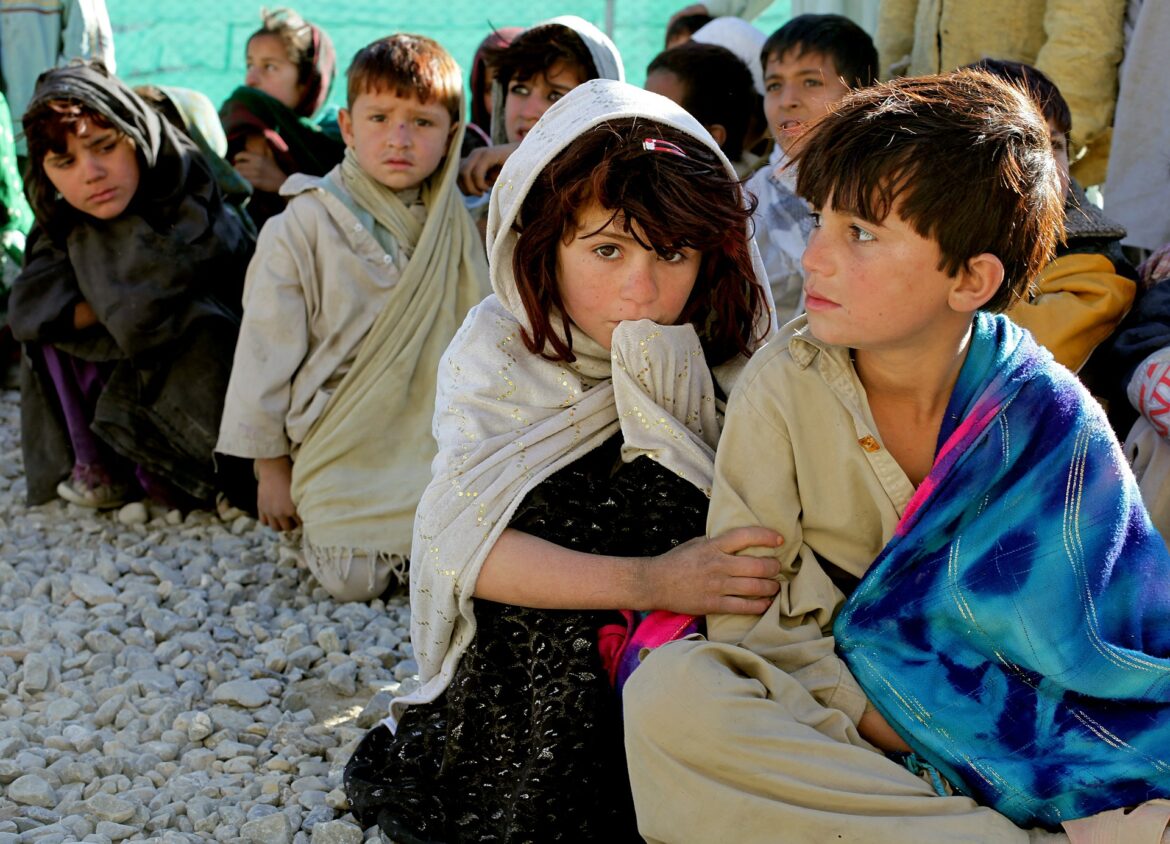 Kabul airport looked nothing like one. It smelt of fear, despair, and helplessness. Even the runway was overflowing with people. Waving their passports, clutching their meagre belongings, people pushed and jostled with scant regard for others. It wasn’t an act of selfishness, but a quest for survival.

But Miriam was unbothered by the chaos–she had everything she needed – her mother and her doll. She tugged at her mother’s chadaree. ‘Mor, when’ll you remove this? I can’t see your smile.’

‘Soon, meri jaan. Soon.’ The mother replied, hoping to sound more confident than what she felt. With every passing minute, her fears multiplied.

Running away was cowardly, but she had no other option. Life under the new regime would be difficult for her. A widow. Mother to a girl child. A political activist.

‘The last plane is leaving,’ somebody shouted.

Holding hands, the duo raced towards the beacon of hope.

Miriam opened her eyes and found herself in a strange place. The airport, people, language–all felt alien.

Only the doll and her mother remained familiar, reminding her of the home left behind.

But Miriam couldn’t fathom why her mother’s hand felt like her doll’s–limp and lifeless.