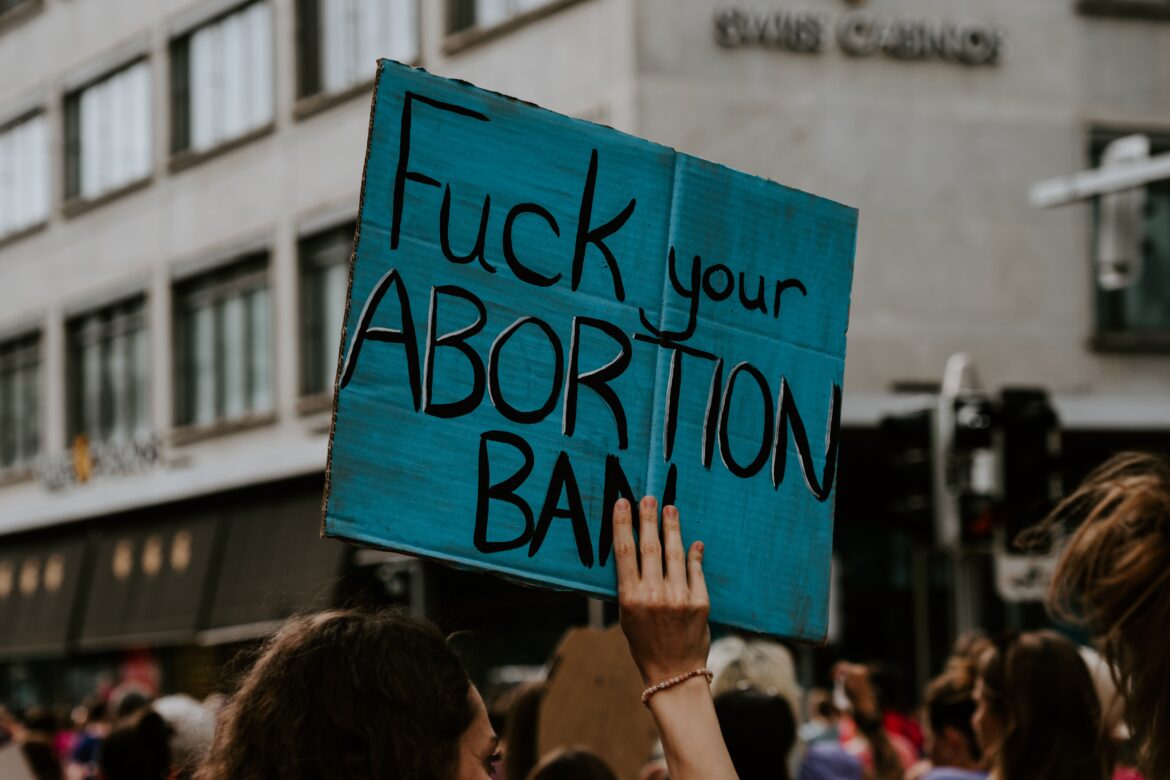 28th September is International Safe Abortion Day – the annual day of action to support the right to safe abortion. The day was first celebrated as a day of action for the decriminalization of abortion in Latin America and the Caribbean in 1990 by the Campaña 28 Septiembre. In 2011, the Women’s Global Network for Reproductive Rights (WGNRR) declared 28 September as an international day. (Wikipedia)

My post is not based on moral discussions about abortions. My intention in writing this is to create an awareness of abortion and start a discussion on how the laws are affecting the lives of millions of women.

As per the International Conference on Population and Development 1994, “Every individual has the right to decide freely and responsibly–without discrimination, coercion and violence–the number, spacing and timing of their children, and to have the information and means to do so, and the right to attain the highest standard of sexual and reproductive health.”

Although abortion is a common experience around the world, it is still largely stigmatised. Negative attitudes and religious beliefs about abortion prevent people from accessing safe services and make it difficult for people to share their experiences with others.

Safe abortion is being denied worldwide to women due to

Let me share some numbers. I found the shocking and unbelievable!

41 percent of women live in countries that have restrictive abortion laws.

Can you believe that?!

Not permitting abortion or having restrictive laws against them does not help women. They cause more harm and push women to turn towards illegal and unsafe abortion methods–like the procedure being carried out by an untrained person or in a medically inappropriate environment.

Keeping aside the moral aspects of the subject, shouldn’t every woman or girl, (including those who identify as transgender, genderqueer, nonbinary,  and other gender – nonconforming people who can get pregnant) be free to decide whether she wishes to continue with the pregnancy?

Isn’t it time we redefine these archaic laws and give the power to decide to the women who stand to gain or lose out of this?

This International Safe Abortion Day let’s do our bit.