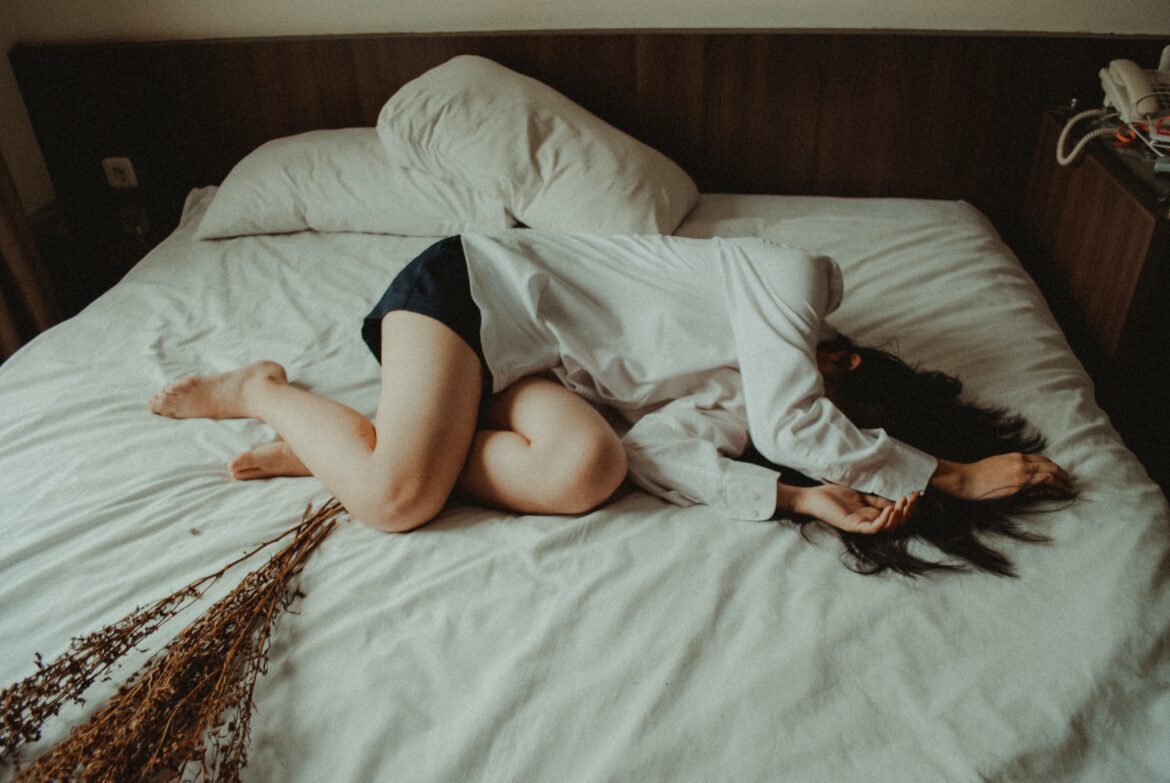 Zeenat felt a fiery rage exploding within her. An equally stunned reporter was screaming on the news channel.

Cursing under her breath, Zeenat switched off the tv. Darkness embraced her in its arms. ‘Every moment I’ve suffered, and now some stupid judge decides it isn’t real,’ tears trickled down her cheeks as the horrid memories resurfaced.

Fondled. Groped by a total stranger in a crowded bus. Harsh hands brushed against her. Inching closer and closer. Joyously murmuring obscenities, the monster satisfied his lust; as she stood frozen, too stunned to react, until she pulled herself together. Kicking the pervert real hard, Zeenat jumped out of the moving bus. Later in the hospital, the doctors treated her wounds, but her trauma became a part of her; unhealed forever.

‘Madam, do you even know what happened to me because of that incident, yes there was no skin-on-skin touching, but what about my soul which is crushed beyond repair? Not only public buses, I fear strangers and crowded places too,’ she screamed in the dark.

‘Only if you knew you’ve let down all of us; despite being a woman, you’ve failed to understand the pain of your sisters and daughters.’