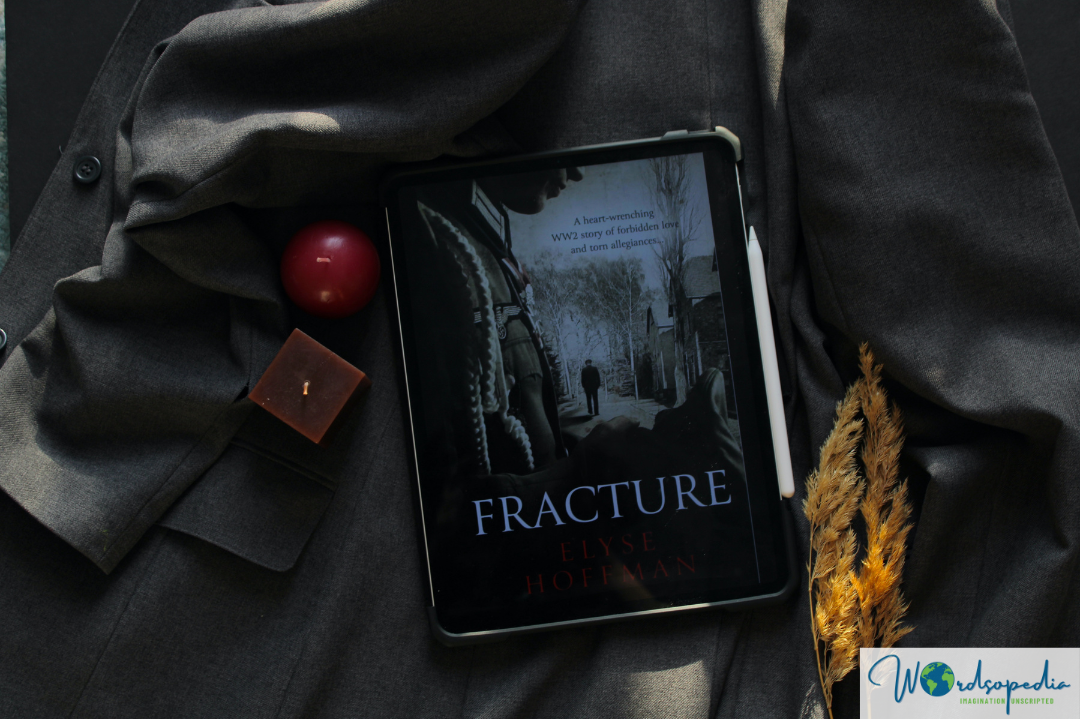 Fracture by Elyse Hoffman is a heart-wrenching story set against the backdrop of World War 2 in Germany. Forbidden love, friendship, and loyalty towards Führer’s army form the key themes of this short story.

Franz Keidel is a young boy living with an abusive father. Amos, his trusted childhood friend, is the only person he loves and trusts. Unable to withstand his father’s abusive behaviour, Franz runs away from home. He constantly misses his friend and regrets having left home without meeting Amos one last time.

Years later, Private Keidel is part of the SS army and a fierce loyalist. His sole aim is to make the world purer, and hence he is steadfast in getting rid of the Jews. On one such mission, he comes across Amos and is dismayed to know his real identity. Franz and Amos’s childhood friendship takes a turn as they discover romantic feelings for each other. Torn between his feelings and duty, Franz leads a double life.

The story starts with a descriptive episode of Franz being abused by his father, and Amos, a short skeleton of a boy bravely defending his friend. Fast forward to Nazi Germany, where Franz is now part of the SS army. Soon, the story shifts to another angle—forbidden love and intimacy.

Hoffman’s writing style pulled me in. The honest and direct narrative triggered my emotions, and I dived in with a lot of expectations.

Franz and Amos’s relationship is the central theme, and their intimacy and urgency are well-handled. Even Franz’s turmoil and the risks he takes (though hard to accept and believe) are described well. Amos’s in-depth characterization is very realistic, and I was really invested in him.

Hoffman has tried to pack in too much in too few pages, and we end up with a story going haywire. Child abuse, trauma, war, physical abuse, concentration camp, murder, killings… it’s a bit too much to cover in 100-odd pages. The story is poignantly narrated, but it lacks a comprehensive storyline to justify the setting and time period.

I am a sucker for proper resolutions, and this story’s ending left me wanting. Hoffman does not reveal Amos’s fate and ends the story on a cliffhanger. I was utterly confused with the loose threads, and later I came to know that both Franz and Amos’s stories are part of her upcoming books. I am adding both books to my TBR since I am quite curious to know what life has in store for Franz and Amos.

If the ending was vague, the epilogue is even more dissatisfactory. The author lends a mystical touch to the narrative, and it was a complete show spoiler for me.

Fracture is a raw and hard-hitting story of love, friendship, and turmoil. It could have worked wonders, but unfortunately falls short of expectations.

Elyse Hoffman is an award-winning author who strives to tell historical tales with new twists. She loves to meld WWII and Jewish history with fantasy, folklore, and the paranormal. She has written six works of Holocaust historical fiction: The Barracks of the Holocaust five-book series and The Book of Uriel. Elyse’s books are the way to go if you love history and want to read some unique stories.

This post is part of Blog Tour organised by @The_WriteReads/@WriteReadsTours 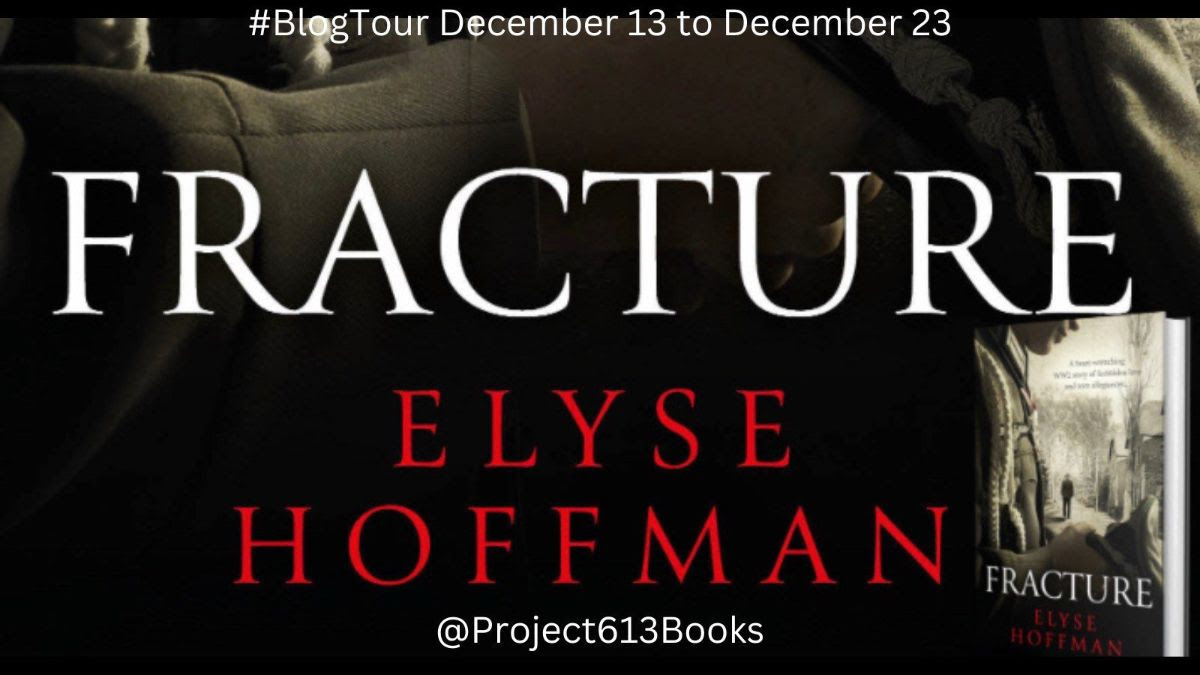 Of Marriages and Madness

I felt the same way about this book. Great review!

Thank you! Glad to know we have had a similiar experience :)