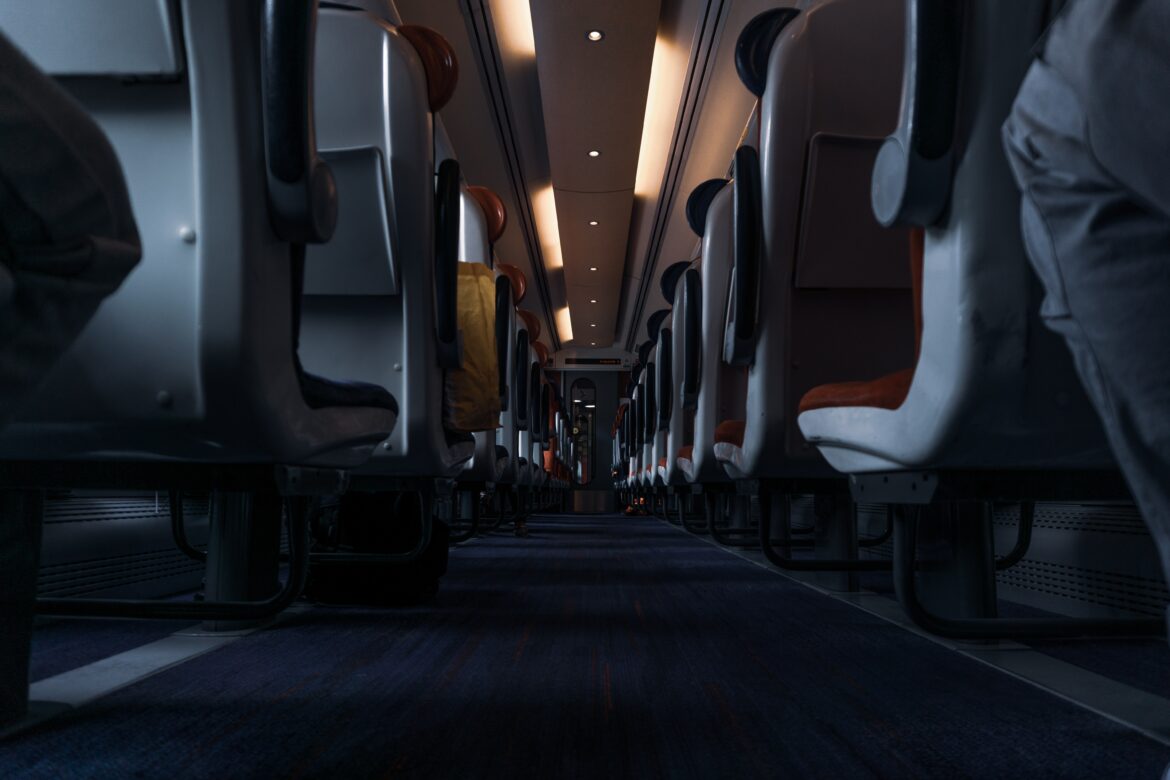 Those who read newspapers or are on SM might be aware of a man who peed on a fellow passenger. Almost everybody is blaming the man and shaming him publicly. Even the airlines have placed a travel ban on him.

We all know every coin has two sides, and similarly, every story has two versions too. But has anyone bothered to get his side of the story?

No! Here’s the man speaking about it.

So, here I am, with my version of the truth.

Yes, I am the “unruly” passenger.

Before you pounce on me, let me clarify. I am the real victim here.

New York to New Delhi is a long flight, fucking 14 hours long. I had had a few extra pegs and wanted to pee. Simple, right?

But, hell no! It isn’t that simple, my friend. There are a million hurdles to cross…

Turbulence, dim lights, an endless free supply of drinks, an inattentive flight crew, a narrow aisle, and an overall disorientation can make a simple task difficult.

Apart from this, there is also a big factor called ‘conditioning.’

Right from our childhood days, we boys are told we can pee anywhere. The world is ours to pee!

The moment a boy utters the word susu, his mother, father, or any considerate adult around would take him aside and tell him to go do his job. Be it a park, zoo, beach, footpath, or bus stand, there was no place that was taboo.

As the boy grows, he sees the trend continuing. Not just him or his friends, but all the male members of his family, feel free to use public spaces for their convenience.

There’s no shame in it!

Rather, it’s a symbol of manhood.

Even on TV or the big screen, actors pee openly. No one complains then!

So why now? Can you see now I am the victim here? Instead of understanding my situation, the media is portraying me as a villain. They are making me the scapegoat? Ugh, TRPs!

If there was actually something wrong with what I did, why didn’t any passenger or crew member stop me? Oh wait, did they not intervene cuz they were scared I might pee in their direction too? Hilarious, right?! Well, that’s something we would never know…

You gotta go, when you gotta go is every man’s mantra. I did the same.

Anyway, it’s just piss. What’s with all this fuss?!

Author’s note: This is a work of satire. The author neither condones the act nor has any sympathies toward the perpetrator.

This article was first published as a featured post on Women’s Web.

Do you have your husband’s permission?