The Girl from the Island 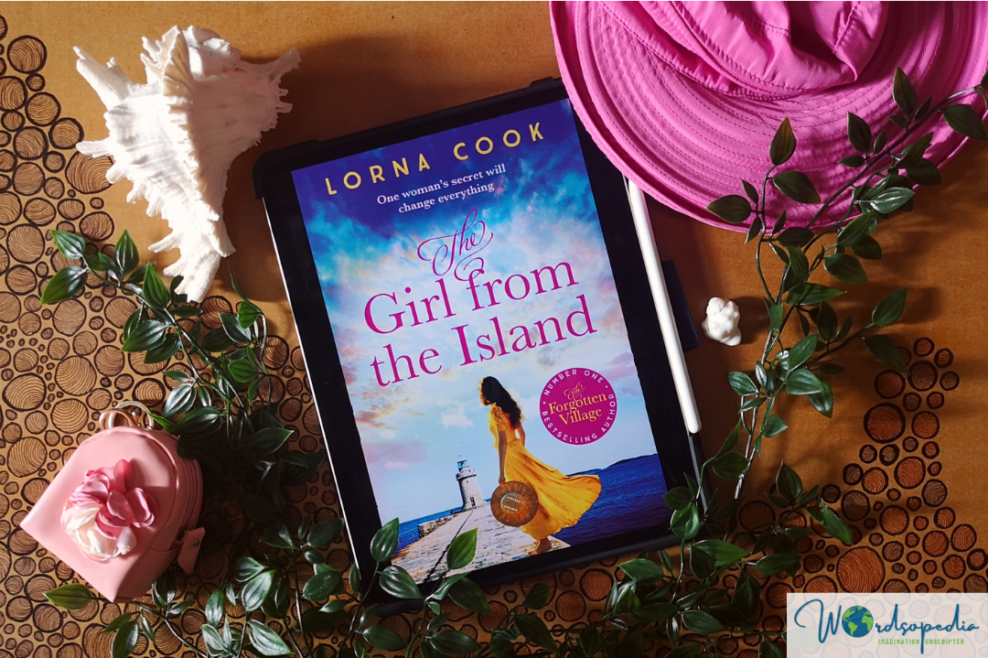 The Girl from the Island is a beautiful historical romance set in the isle of Guernsey in Channel Islands. Set in 2 distinct eras, the dual timeline story is about the residents of Deux Tourelles, a beautiful vintage house.

The present story (2016) involves two sisters, Lucy and Clara, and the fragile relationship between them. Lucy visits Guernsey to help her sister with the funeral of a distant relative Dido. They are surprised to know they are the benefactors of her will; Dido has bequeathed the Deux Tourelles to the sisters. Lucy and Clara decide to put up the house for sale. While in Guernsey, Lucy stays in Dido’s home. As Lucy goes through the old photographs, Dido’s wardrobes and boxes; the story set in the past is revealed. Lucy’s neighbour Will helps her in finding out more about Dido’s untold story.

The story set in the past is of another pair of sisters—Dido and Persephone. Set during the German Occupation, the past is a painful reminder of the ordeals of the residents, a saga of love, sacrifice and bravery. Dido, Persephone, Jack and Stefan (a German soldier) form the major characters of the story. The way the author has connected Jack to the present story of Lucy is surprising and heartwarming.

Thank you to NetGalley Avon Books and Lorna Cook for the ARC in exchange for my honest review. I recommend it to anyone who enjoys historical romance.

Lorna Cook is a former journalist and PR who has left the dark side behind to write dual-time novels. Her debut novel The Forgotten Village has sold over 150,000 copies and was a Kindle Number 1 bestseller for over a fortnight. It spent four months in the Kindle Top 100, has eleven overseas/foreign language editions, won the Romantic Novelists’ Association Katie Fforde Debut Romantic Novel of the Year Award and the RNA Joan Hessayon Award for New Writers. Her second novel The Forbidden Promise is set in the Scottish Highlands between WW2 and present day.

Get in touch with the author on her website

The Peak of Love