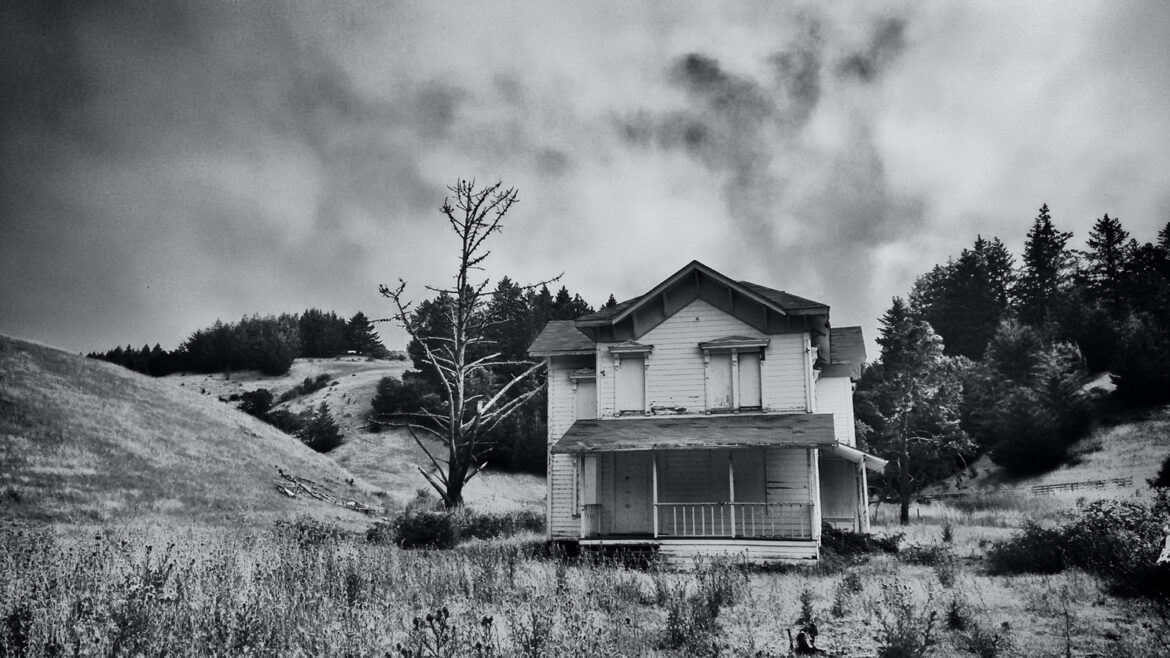 Rathore woke up startled. His throat parched, hands icy cold, and body drenched in sweat. His body was a gallimaufry of conflicting symptoms, but there were no two ways about the underlying cause. They had warned him.

As he sat crunched on the bed, the sound of his teeth clattering boomed louder in the eery silence. Tiny beads of sweat trickled down his broad forehead, stinging his eyes. He closed them shut, trembling with fear, waiting for the nightmare to end.

“Oh come on, I don’t believe in superstitions. It’s just nonsense, there are no ghosts”. He had rebuffed the concerns of the senior members of the family. Going against all, he decided to spend a night in their ancestral house before leaving abroad for higher education. The house hadn’t received a guest in two decades since the ghost of Sukuma had claimed it.

Ching, ching…. Tinkling bells sent a shiver running down his spine. Mustering courage, he ran towards the door. To his utter shock and dismay, it was locked from outside. Left with no option but to jump off the window, like a beseeched person he lunged towards the windows only to find them jammed. Banging his head against the walls, he hollered for help. Unfortunately, no sounds came from his throat.

The hair on his back stood up straight as an icy hand touched him delicately on the shoulder. With a jerk he turned around, only to find himself alone in the still darkness. A beautiful youthful girl appeared out of nowhere and embraced him in a warm hug. Her calm face looked resplendent in the darkness. Rathore trembled as she whispered in his ears, “I am Sukuma”

The next morning, Rathore’s lifeless body was found in the lawns. He was hugging a pillow.

The Cut Of Innocence