A River in Darkness

One Man's Escape from North Korea 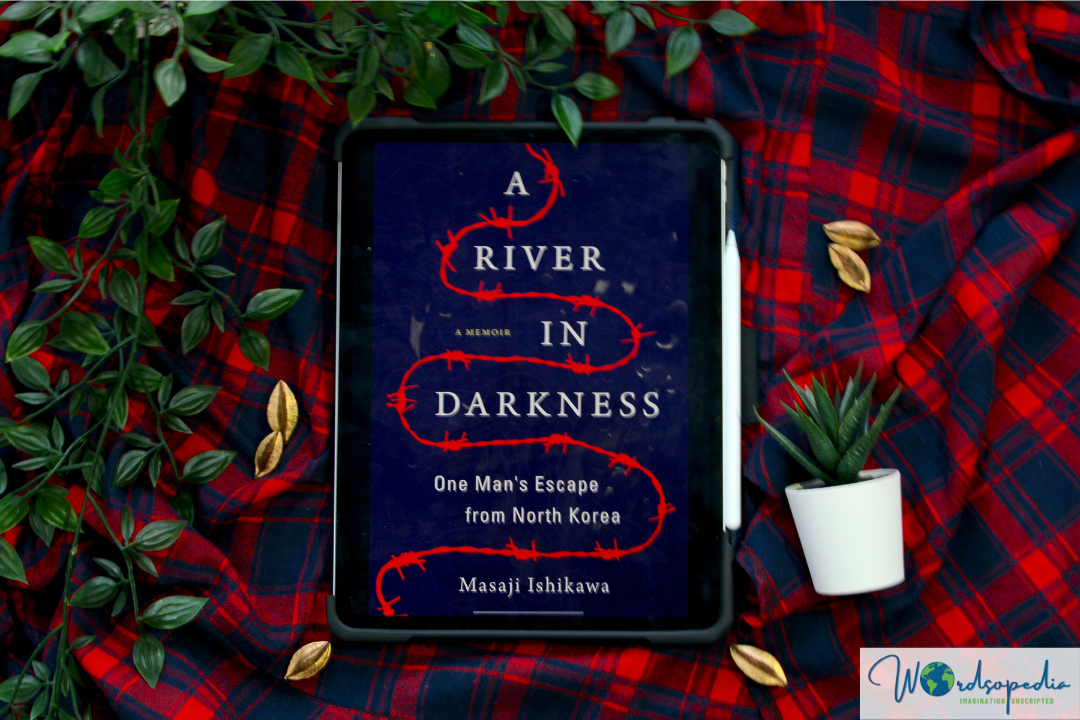 A River in Darkness: One Man’s Escape from North Korea is a harrowing memoir of a North Korean defector as he attempts a daring escape from life under a totalitarian regime. Originally written in Japanese, the English translation is by Risa Kobayashi and Martin Brown.

Though this memoir is brutal, painful, and dark, it is an important way to know about life behind the closed and secluded walls of North Korea. I was in tears when I read about the blatant discrimination, human rights violations, poverty, starvation, sickness, and death.

Half-Korean, half-Japanese, Masaji Ishikawa is forced to leave Japan as a 13-year-old when his father, a Korean national, decides to move to North Korea. Even though he is scared and uncertain about the future, his father’s optimism gives them strength. Unfortunately, their dreams and hopes are shattered when they reach the shores of North Korea. All the promises of abundant work, magnificent homes and excellent food are nothing but false promises.

They find themselves at the lowest rung, “bastards,” as the native Koreans call the returnees. Life in the Communist country is filled with hardships and, one after the other, tragedies continue to befriend Ishikawa and his family. Until one day, when he has had enough, and embarks on a daring mission. He risks his life as he attempts to cross the Yalu River into China, and hopefully make his way into Japan.

The author describes how the propaganda, indoctrination, and allegiance to the Communist party is drilled into the citizens. Ishikawa’s father realizes his folly soon, and Ishikawa, because of life in Japan, sees the true face of this utopian world and never lets himself be brainwashed by all the indoctrination.

For almost three decades, Ishikawa’s life is nothing but a steady stream of struggles, hardships, and heartbreaks. Unfortunately, even after his escape, happiness continues to elude him as he struggles to bring his family members out of North Korea.

The uncomplicated vocabulary makes the narration more intense and impactful.

A River in Darkness is a well-written and terrifyingly true story of suffering and determination. Reading this book is not an easy experience, but I highly recommend this to all.

Masaji Ishikawa or Do Changsun is a North Korean defector and author of Zainichi heritage. Ishikawa was thirteen years old when he moved from Japan to North Korea in 1960. His father was Zainichi Korean and his mother was Japanese. Ishikawa later defected from North Korea in 1996 via the Yalu river, leaving behind three children and a spouse. The Japanese government assisted him in leaving China. In 2003, he was working as a security guard.

Everything My Mother Taught Me