How To Kill Men and Get Away With It 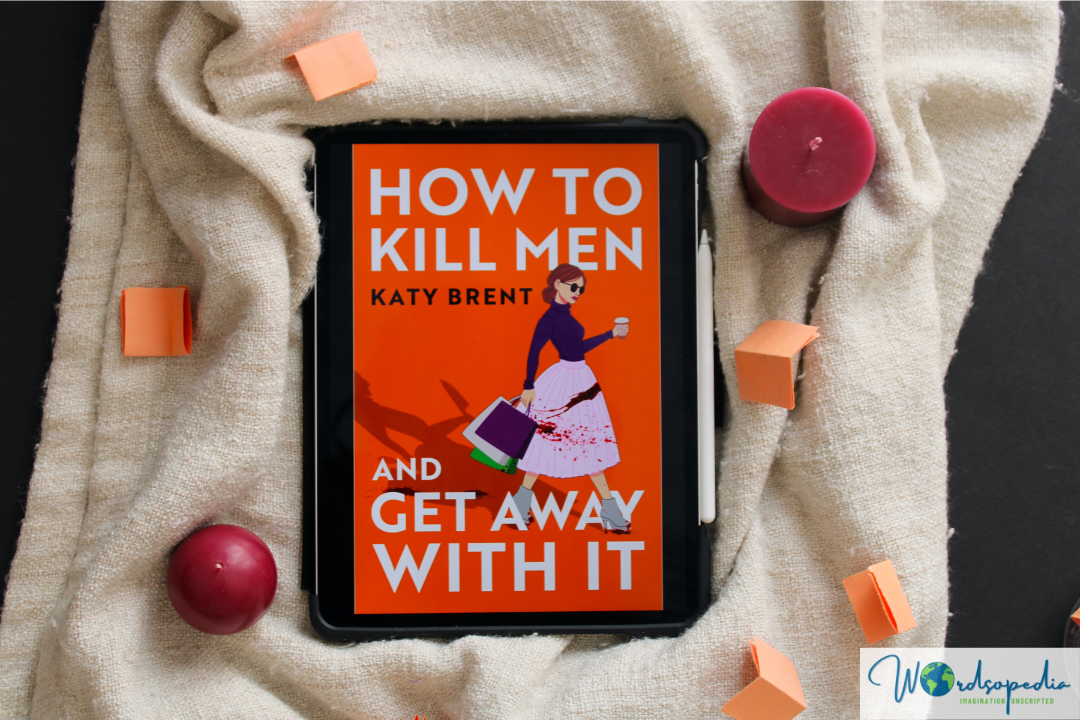 Katy Brent’s debut How To Kill Men and Get Away With It is exactly what the title says! It is dark, twisted, and hilarious. If I have to sum it up in the simplest possible manner, I would say, this is Dexter at work, minus any minutest reference to logical processing.

Kitty Collins, a social influencer and fashionista, she is living the “good life.” She lives in Chelsea, in a penthouse apartment. She and her friends, Hen, Tor, and Maisie are all from influential families. Their lives centre around parties, brand launches, booze, boyfriends, pub hopping, sex, and, of course, the number of followers on Instagram. They rarely worry about the outcome of their actions and see themselves as being better than the world around them.

Kitty’s family business is meat processing. Yes, they own a pig slaughterhouse, and surprisingly, she is vegan! Kitty’s dad has been missing since her childhood, and her mother lives in France. After a failed relationship, Kitty strongly distrusts men and is wary of getting into a relationship.

On a regular evening, Kitty is on her way home from the nightclub when a stalker tries to assault her. While trying to defend herself, she accidentally kills him, and gets addicted to the thrill of it! But her addiction is not mindless. It fills her life with purpose. She is the female version of Dexter, a brutal vigilante fighting injustice. Armed with her stun gun, she embarks on her own method of imparting social justice.

Kitty Collins is not a very likable character. A typical snob, she is self-centered, always judges people on the basis of their followers, and carries a fake smile to impress people. And to top it all, she is a murderer. But once I started spending time in her head, I actually ended up liking her and enjoyed her thrilling escapades.

Brent has done a marvellous job of bringing various characters together. Their backstories are tied together neatly, and Kitty finds a happy ending to her story. The story behind Kitty’s dad’s disappearance is mind-blowing!

The author has dealt with many serious topics, and the way she handles them is praise-worthy. Even though the overall tone is humorous, she doesn’t underplay the issues.

I enjoyed How To Kill Men and Get Away With It. It is wickedly humorous and is best enjoyed when you leave logic, critical thinking, and due processes aside.

I received a free copy of this book from HQ Digital through NetGalley in exchange for an honest review. This does not affect my opinion of the book or the content of my review.

Katy Brent is an author and award-winning journalist from the UK. She has worked on newspapers, magazines and websites since 2005, writing about popular culture. How To Kill Men and Get Away With It is her first novel.

Too much for a man to endure!