In the Company of Strangers 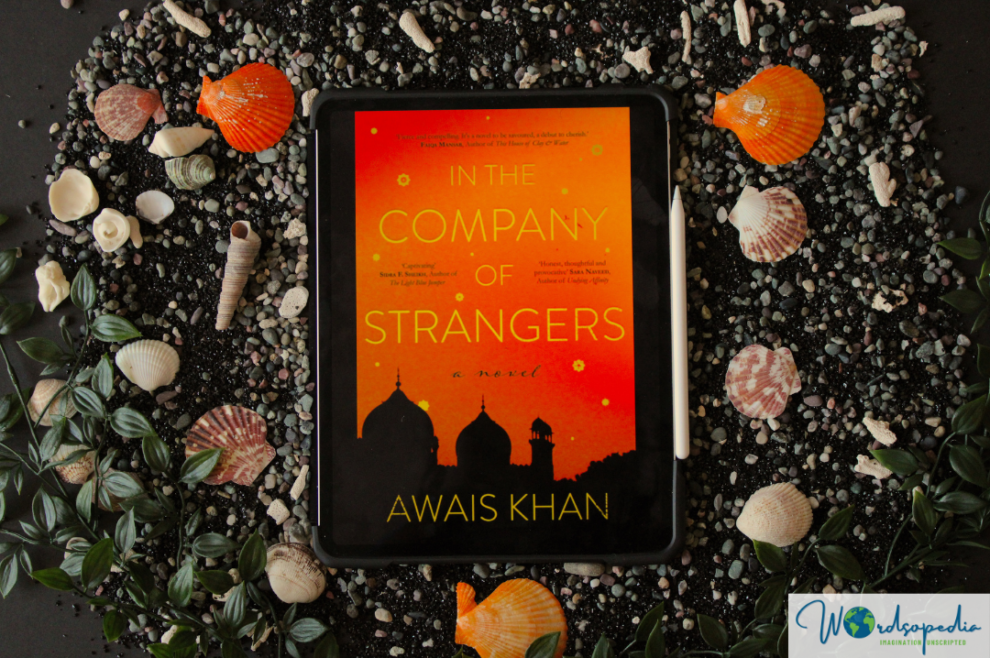 Awais Khan’s debut novel ‘In the Company of Strangers’ is an emotionally gripping story of love and loss in Pakistan. As we undertake a fascinating journey into Pakistan’s high society, we witness an unlikely romance between Ali and Mona, characters from opposite rungs of the society, when Pakistani society is seeing an influx of terrorist activities.

Set in Lahore, the narration starts with a captivating prologue–a suicide bombing rocking the city. In the bustling city, then starts the story of 41-year-old Mona who is married to Bilal, a business tycoon. Stuck in a loveless marriage, her life is devoid of happiness. She has money and all luxuries, but she craves for love and attention. At her friend Meera’s party, she crosses path with Ali, a model who is almost two decades younger to her. Ali, a successful model once, had left the industry to get away from the vicious cycle of sex, drugs and alcohol. When a bomb attack leaves his younger brother crippled, he has no other option but to return to his previous life as a runway model. Mona and Ali’s unlikely friendship soon blossoms into an unexpected love affair. The ending is totally unexpected.

Khan’s storytelling is fabulous. His attention to detail and the fluid prose enriches the reading experience. The author has not created larger-than-life characters; instead, they are multi-layered and complex, flawed yet realistic and believable. With an ease, he keeps shifting the POV between the characters, but their voice and personality are quite clear and the change of tone is evident. It helped me visualize them as I read the story.

The author has touched upon various sensitive issues like patriarchal abuse, domestic violence, molestation, terrorist attacks and suicide bombing. He also brings to forefront the high-life of Lahore, complex Pakistani society, the world of glitzy socialites, parties and fashion. Khan transports the readers to a different world with aplomb.

As much as I enjoyed reading the book, I can not come to terms with the conclusion. I wish Mona’s life had taken a different direction, but despite that, In the Company of Strangers is a riveting and memorable read. This story will remain with me for a long time.

Awais Khan is a graduate of the University of Western Ontario and Durham University.  He is the author of the critically acclaimed ‘In the Company of Strangers’ (published by Simon & Schuster, Isis Audio and The Book Guild) and ‘No Honour’ (published by Orenda Books).