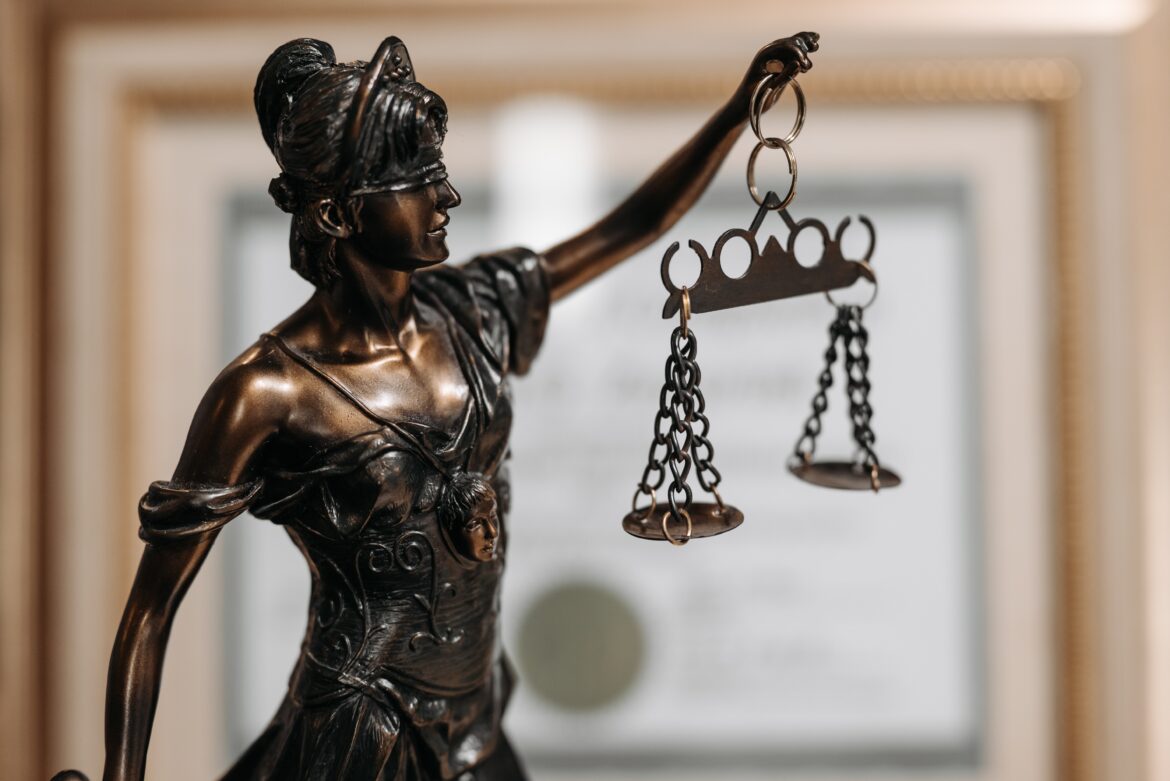 The principle of gender equality is enshrined in the Indian Constitution in its Preamble, Fundamental Rights, Fundamental Duties, and Directive Principles. There are strong legal frameworks to promote gender equality. Unfortunately, all this is true just in the books. The reality is harsh and the stark opposite. Equality and the right to justice are elusive to most women even today.

Women are questioned and mocked for their choice of lifestyle, career, and dressing. Instead of punishing the attackers, society resorts to victim-blaming and slut-shaming women.

But what will Indian women do, when even the Judiciary starts mirroring the insensitive society we are living in?

The role of the Indian Judicial System is to protect the citizens of this nation, give a voice to the vulnerable and oppressed, and provide justice to the harmed.

The release of the 11 convicts in the Bilkis Bano case is outright shocking and disappointing. But this is not the only case where women have been let down. There have been quite a few such dismal verdicts that are sexist and absurd.

Be it sexual harassment of women and children, marital rape, or molestation, women are let down by the Indian Judicial System and blamed for causing the very act against which they have complained.

Take the case of a woman in Kerala who filed a sexual harassment complaint. Instead of protecting her, the sessions court judge chastised her and blamed her for wearing a provocative dress. And deemed the complaint as being invalid.

Is there a provision in the Law book that defines a sexually provocative dress? How is the woman to be blamed if the men can’t control their carnal energies and get excited at the slightest show of skin?

We see men walking around in shorts, vests, and lungis. Why don’t women lose their sense of righteousness or self-control when the men are parading themselves? Why isn’t the sight of their hairy legs or chest making the female hormones run helter-skelter?

While movies like Thappad are a success in reel life, real-life stories are at the other end of the spectrum.

Take the case of marital rape. According to Section 375 of the IPC, “non-consensual sexual intercourse or sexual act by a man with his own wife, the wife not being under fifteen years of age, is not rape.”

Reporting marital rape is challenging, especially in a country like ours where sex is a taboo topic, and what happens in the bedroom is a “private matter,” or as it is said, “pati-patni ke aapas ki baat hai!”

Hats off to the brave woman who approached the courts, unafraid of her family and society, only to be harshly let down by the judiciary.

The judiciary has not let down women alone. Children have suffered too.

Protection of Children from Sexual Offences Act (POSCO) was established for protecting minors from sexual offenses. Sadly, because of rulings like these, the idea behind POSCO fails shamefully. The Act was designed to protect children and not the perpetrators of the crimes.

She further stated that merely touching the chest of the minor will not amount to sexual assault unless the accused removes the clothes of the victim or slides hands inside the garments, making it physical contact.

My blood boils when I read this statement, and my heart goes out to the child and their family. How can a judge, that too a woman, exhibit such apathy?

Though the Judiciary is an institution, it is still run by individuals who are oblivious to the crudity of their remarks, are biased, and are conditioned to patriarchal thinking.

These verdicts reek of prejudice and misogyny by reinforcing gender normativity. They are weakening the essence of the judiciary by denying victims their right to justice. This practice of victim shaming and stereotyping of women needs to stop in judicial pronouncements. It does not just reinforce the existing stereotypes against women, it also condones the acts of the accused and sends out a wrong message.

It is time for the Indian Judicial System to inculcate sense and sensitivity in their approach toward women and stop victim shaming.

The Chronicles of the Crimson One

Do you have your husband’s permission?