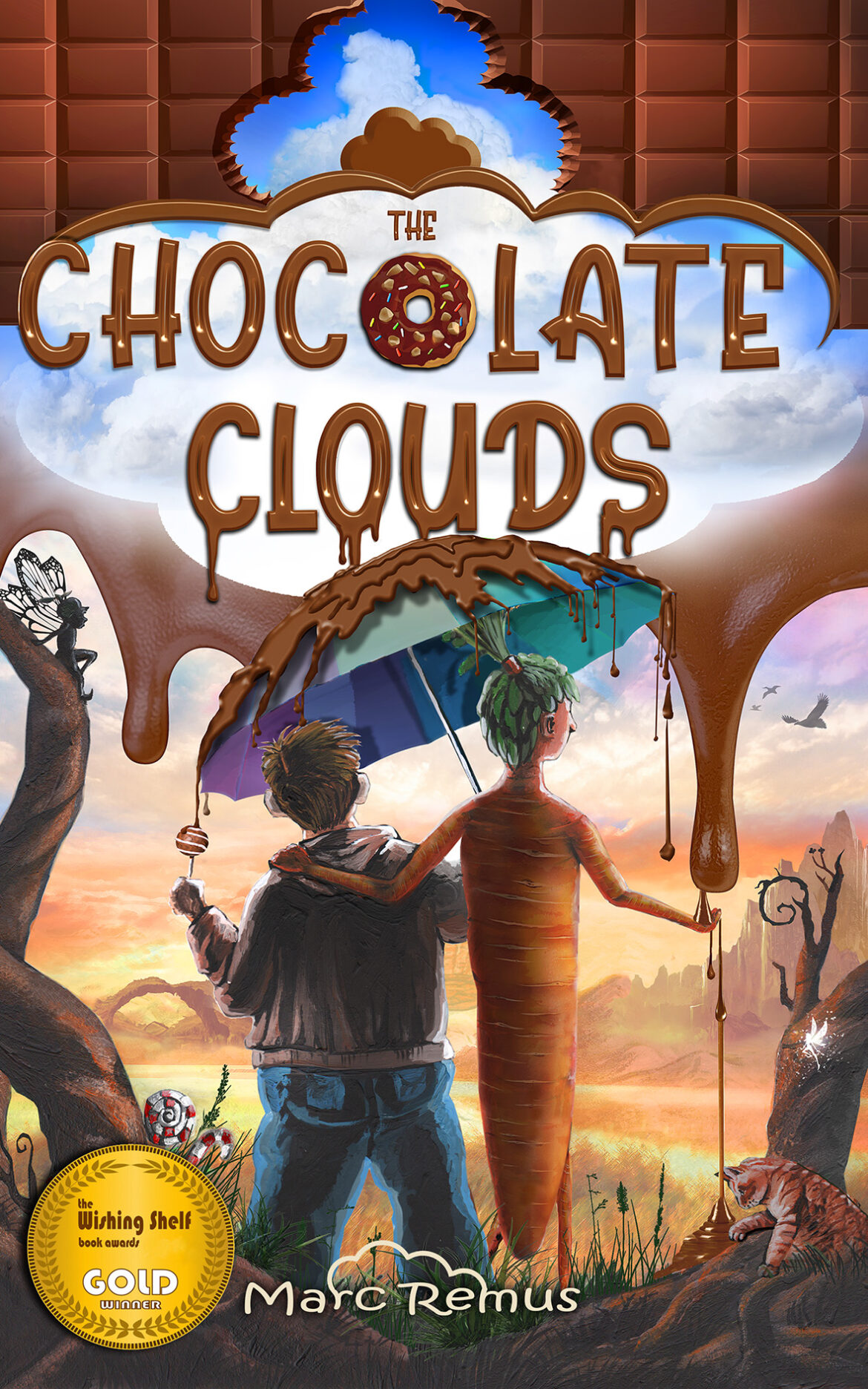 Today, the spotlight is on The Chocolate Clouds by Marc Remus, another BBNYA Semi Finalist.

Everybody in Sugarland is overweight because there’s no food other than sweets. For decades, delicious Chocolate Clouds soared above Choco-Locoville, the hometown of ten-year-old Henry. They would melt in the intense summer sun and chocolate would drip from the sky. Henry’s family collected the drops and made a fortune, building a candy empire that
controlled Sugarland’s food supply.

One morning, Henry wakes up to the shocking news that the Chocolate Clouds have disappeared. With the family‘s empire in jeopardy and Sugarland at risk of starvation, Henry now ventures beyond the scary Monster Mountains and embarks on a wild journey. Along the way, he befriends magical creatures, learns about healthy food choices, and discovers that the Chocolate Clouds didn’t just disappear but were actually stolen.

Now he must visit the creepy Barebone Island, where monsters are said to live …

Grab the book to know more! It is available on Amazon stores worldwide.

BBNYA is an annual Indie book award hosted and judged completely by book bloggers from all over the world!

This year, the Book Bloggers’ Novel of the Year Award (BBNYA) celebrates the 55 books that made it into Round Two with a mini spotlight blitz tour for each title. BBNYA is a yearly competition where book bloggers from around the world read and judge books written by indie authors, ending with 10 finalists and one overall winner. 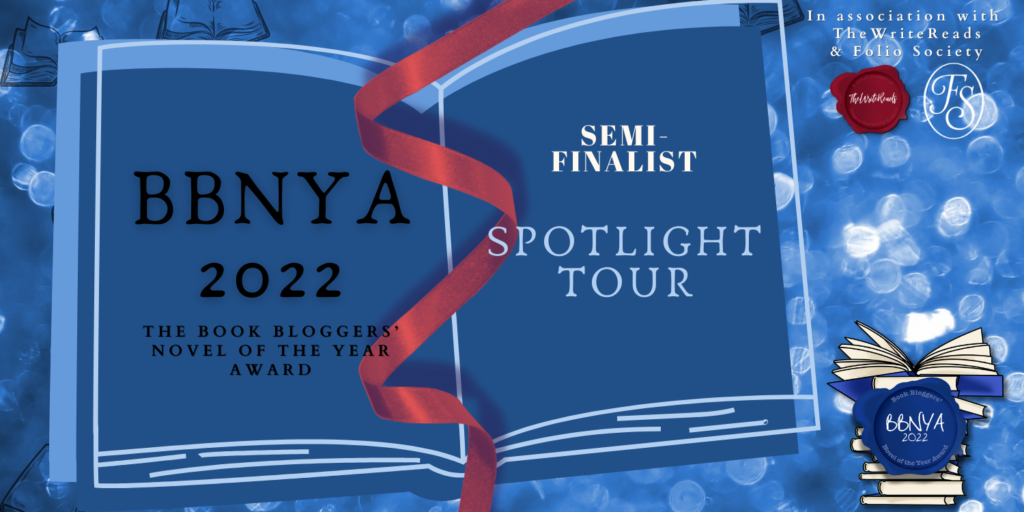 If you want more information about BBNYA, check out the BBNYA Website or take a peek over on Twitter @BBNYA_Official. BBNYA is brought to you in association with The Folio Society (if you love beautiful books, you NEED to check out their website!) and the book blogger support group @The_WriteReads.

Marc Remus is an award-winning German painter and author. His books have received over twenty literary awards and have been translated into seven languages. Remus was educated in the United States, graduated with a BA in art and illustration from Art Center College of Design in Pasadena, CA, and lived in Japan and Central America for many years.

He has traveled to almost seventy countries and visited over a thousand cities, of which he has painted over two hundred. His work has been featured on TV and in many magazines and newspapers in Germany, the USA, and Mexico. During his art studies in California in the 1990s, Remus took his first children’s book illustration class. His college teacher inspired him to start writing and not just illustrating. The result was a picture book called Painting Brian, which led to his first book and eventually to the Magora series. In the early 2000s, Remus studied for four years at the Institute of Children’s Literature. In 2016, the Magora book, which he had initially written over 20 years before, was finally published. During the five years that followed, eight more books were published, and Remus received many literary awards for his achievements.
Having a sweet tooth since childhood, Remus embarked on a new journey in 2019. Surrounded by many overweight friends and family members, Remus came up with an idea to teach children a healthy way of eating without preaching. This idea resulted in The Chocolate Clouds. It took the author two years to illustrate the book. With over 150 drawings, it is a rarity in children’s literature.

Today, Marc Remus is working on a new children’s book while The Chocolate Clouds are being translated into more languages. He continues to eat chocolate.

You can find the previous spotlight posts here-

Thanks for reading today’s spotlight. Watch for more coming soon!