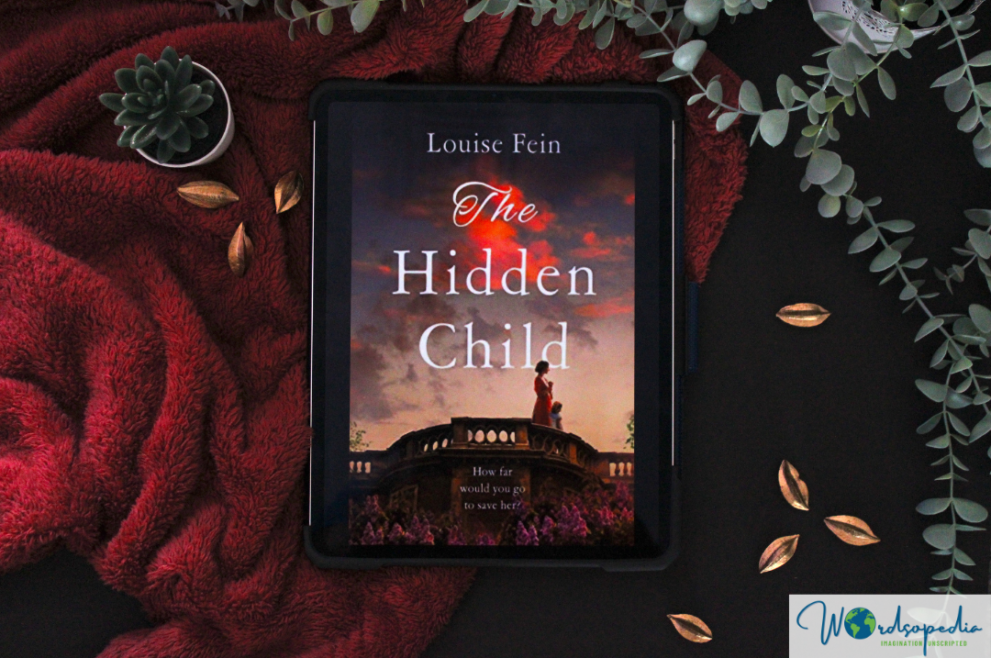 The Hidden Child by Louise Fein is a poignant Historical fiction novel. The author’s experiences while raising a child with epilepsy are the inspiration behind this story.

Though it’s a fictional piece, at the heart of the story is the eugenics movement which propagated selective breeding by eliminating undesirable genetic traits among humans. Edward, one of the staunch advocates of this movement, his wife Eleanor and daughter Mabel are the central characters in this though-provoking read.

Edward is involved in researching on eugenics, and is about to present his findings to the Eugenics Society. But things turn topsy-turvy when 4-year-old Mabel is diagnosed with epilepsy. To protect his social standing and honor, he takes some drastic steps to ensure the debilitating disease remains a secret. Eleanor, though initially supports the eugenics movement, Mabel’s condition and a few chance discoveries force her to think otherwise and lead to a change in her actions. Edward’s shameful secrets from the past continue to torment him, until the day he comes clean to the world, and Eleanor.

As much as the subject is thought provoking and disturbing, it is the impeccable narration which spoke to me tremendously. Fein’s writing skills are exemplary. Her vocabulary and style are impressive; especially in the way she has paid attention to details and has woven intricate and unforgettable characters amidst realistic settings. The story is set in the late 1920s, and I was transported to the distant era with an ease. This is what I need the most from any historical fiction – the feeling of being in the story.

Fein describes with utmost honesty the lives of the rich, poor and diseased. She details the demeaning and appalling attitudes of the elite towards the people affected with disorders.

Apart from the settings, it is the characters themselves which made this novel a memorable read. Although there are many people involved in the story, it doesn’t get confusing. They all have their distinct personality and place in the story. Eleanor’s character changes impressively. The way she metamorphoses into a strong woman, a confident wife and mother is inspiring and emotional. Edward, though stubborn at first, realizes his folly and undergoes a transformation himself.

And lastly, it is the positive and satisfying ending which made me quite happy.

The Hidden Child is a well-researched and well-written novel, and I thoroughly enjoyed reading it.

I received an ARC from NetGalley and Head of Zeus in exchange for my honest review.

Her debut novel, PEOPLE LIKE US (entitled DAUGHTER OF THE REICH in the US/Canada edition) and first published in 2020 into 13 territories, is set in 1930’s Leipzig, seen through the eyes of a young girl, Hetty, brainwashed into believing the Nazi dream, until that is, she encounters Walter, a Jew. The book was shortlisted for the RSL Christopher Bland Prize 2021 and the RNA Historical Novel of the Year Award, 2021.

Louise lives in Surrey with her husband, children, two naughty cats and small dog Bonnie, who is the best writing companion she could ask for. Always at her side when she writes and listens most patiently when Louise needs to talk through a tricky plot problem. She is currently working on her third novel.

Get in touch with the author on her website

A Letter to Three Witches