Then She Was Gone 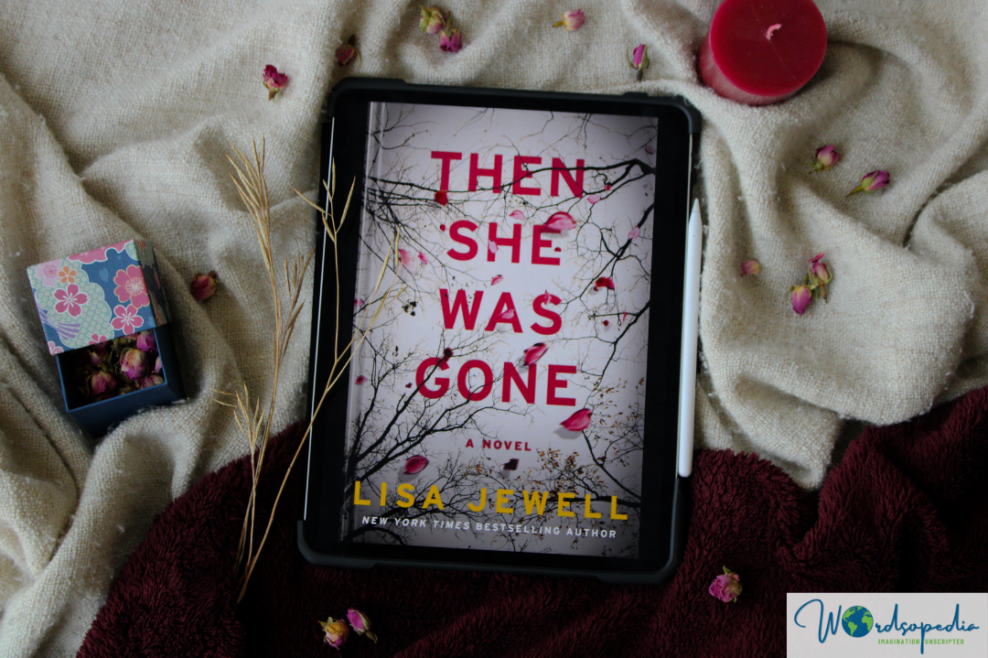 Then She Was Gone by Lisa Jewell is dark and gripping psychological thriller. The premise is not new, like many thrillers it revolves around a missing person, but Jewell’s passionate telling adds a magical touch. Connecting the dots was challenging, and I miserably failed at solving the mystery!

The central plot is the disappearance of 15-year-old Ellie Mack. It majorly affects her family which becomes disconnected and dysfunctional. Laurel, her mother, spends every moment hoping that someday her daughter would be found. Coming to the present, a decade later, Ellie is still missing. Laurel’s chance encounter with Floyd and Poppy turns her life upside down. For some reason, Poppy is the splitting image of Ellie.

Jewell has paid a lot of attention to setting and character development. And it is the characters who are driving this story. She has seamlessly woven their traits and lives into the story. She doesn’t emphasize much on their physical features, but what makes them who they are. Neither does she hide their flaws or make them larger than life. Floyd is a complex guy, difficult to read. Laurel is smart, intelligent and determined. Poppy is a strange child, and one can feel it through the pages. But most of all, Noelle is twisted and creepy. Even the other supporting characters are quite well etched.

Jewell builds up the suspense well. All throughout, I kept wondering how and where Ellie had disappeared. And when I found the answer, it was deeply unsettling and heart-breaking. No child deserves this fate!

There are multiple POVs. Most of the book is narrated from Laurel’s POV, and is directed towards the reader, except for a few parts which are addressed to one character. The sudden shift in narration broke the flow, and yet it was intriguing.

My biggest complaint is about the connection between Poppy and Ellie. It is far-fetched and unbelievable. The complexities around the process have been completely ignored, and the author has made it to seem far simpler and easily achievable than it is in actual life. Wish the editors and the author had delved upon making this aspect more realistic.

Then She Was Gone is sad, (a bit creepy and gruesome) disturbing and heartbreaking.

Lisa Jewell is a British author of popular fiction. Her books include Ralph’s Party, Thirtynothing, After The Party, and later Then She Was Gone, The House We Grew Up In and The Girls in the Garden.

The Face At The Window