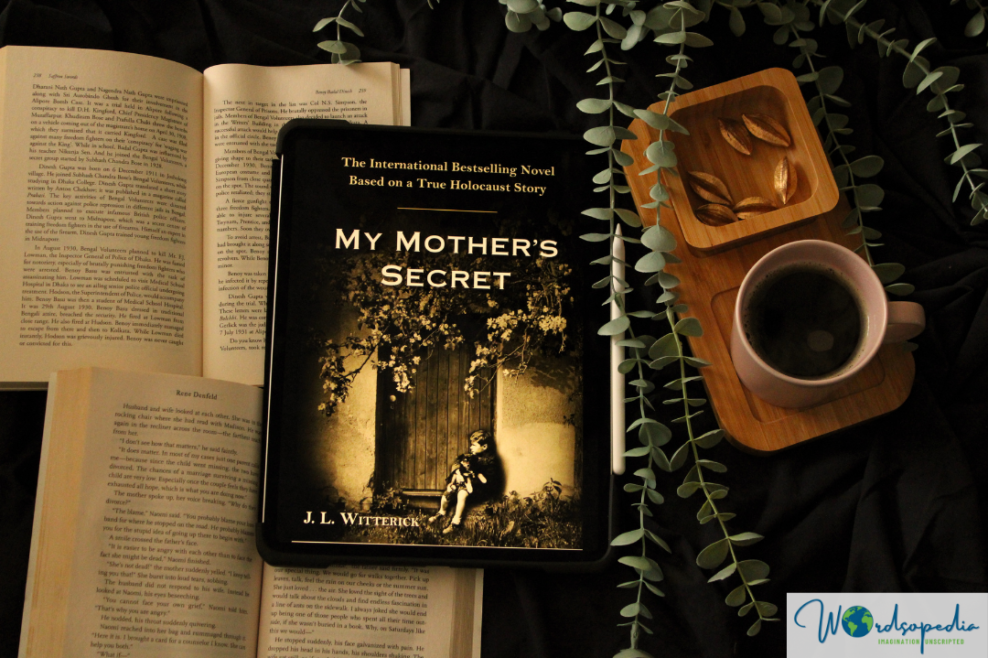 My Mother’s Secret is J.L. Witterick’s debut novel. Set in Sokal, Poland it is inspired by the true story of Franciszka Halamajowa and her daughter, Helena. These remarkably courageous Polish women become saviors to two Jewish families and a defecting German soldier. The mother-daughter duo save 15 Jews by giving them refuge in their house for almost 22 months. Before the war, there were six thousand Jews in Sokal, Poland. Only thirty survived the war and half of those did so because of Franciszka.

Franciszka and Helena’s story is filled with hope and kindness. These two women face the risk of death, yet they find the courage to defy the Nazis. They don’t refuse to help others who are in desperate need. They never give up on humanity.

Witterick’s fictional take is inspired by many true events which happened during German occupation of Poland. It’s the story of a single act, but rendered by four different voices telling different versions of the same story. She divides the book into five parts–dedicating each part to one of the characters central to the story.

The author brings out the turmoil faced by Jews at the height of Second World War and the courage of two women who believe in doing the right thing despite all odds.

The stories are complex and painful, but told extremely simply. The minimalistic style of writing makes it easier for even older children to read and absorb the message. Witterick’s narration is minus the harsh gruesome descriptions associated with other Holocaust stories.

Few of the chapters are really small, with sparse  content; but the overall experience is profound and emotional.

My Mother’s Secret is a short and inspiring tale of courage, compassion, grit and perseverance. The author doesn’t focus much on the horrors of war, but more on the selfless act of two courageous women.

J.L. Witterick is the internationally bestselling author of My Mother’s Secret. It was always her passion to create a story about how anything is possible if we connected with each other through kindness, understanding, and courage. Originally from Taiwan, she has been living in Canada since her family’s arrival in 1968.

Then She Was Gone