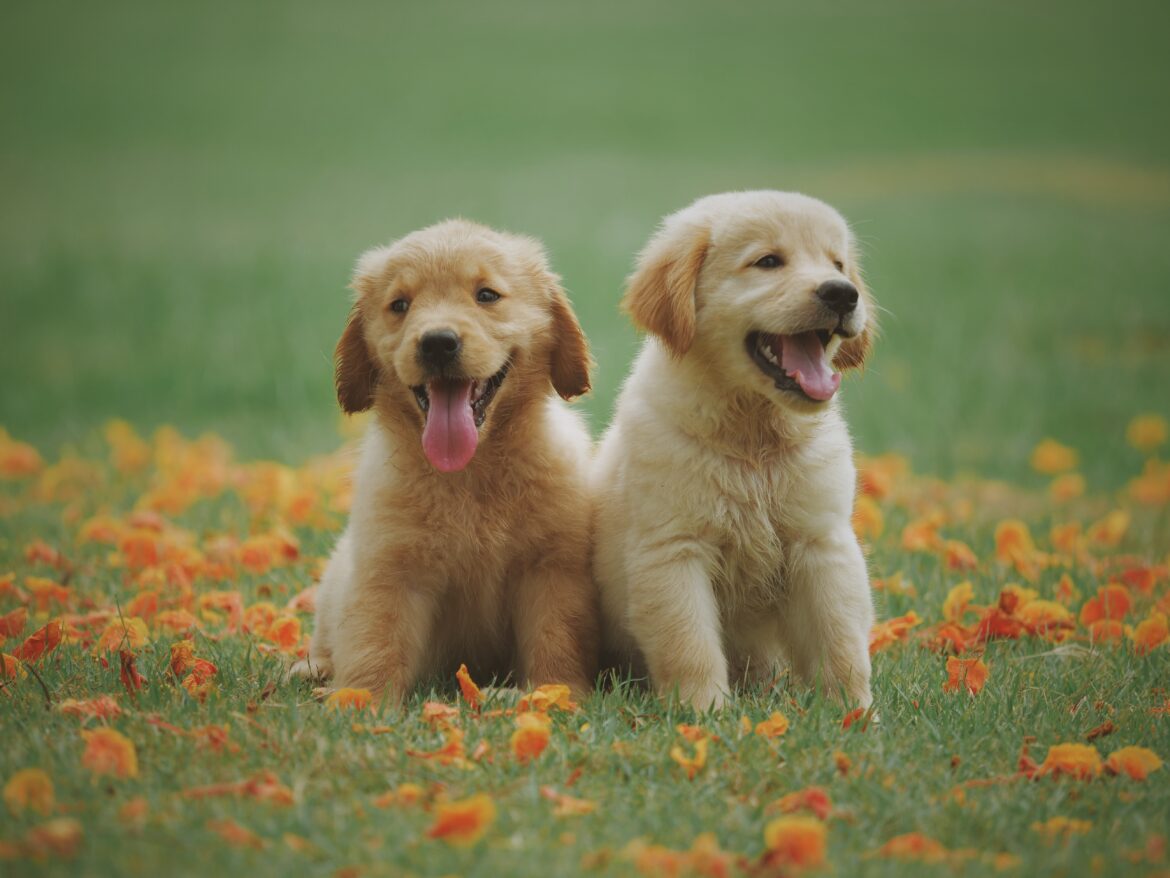 Animal Rights – What and Why?

People for the Ethical Treatment Of Animals (PETA), an organization that campaigns the cause of animal rights, states that “animals are not ours to experiment on, eat, wear, use for entertainment, or abuse in any other way.”

It seems a fair statement, but the ground reality is far from it! It will shock you to know the number of land animals which are killed every year, for food alone…

According to data released by the Food and Agriculture Organization (FAO) of the United Nations, humans kill over 70 billion land animals for food every year. 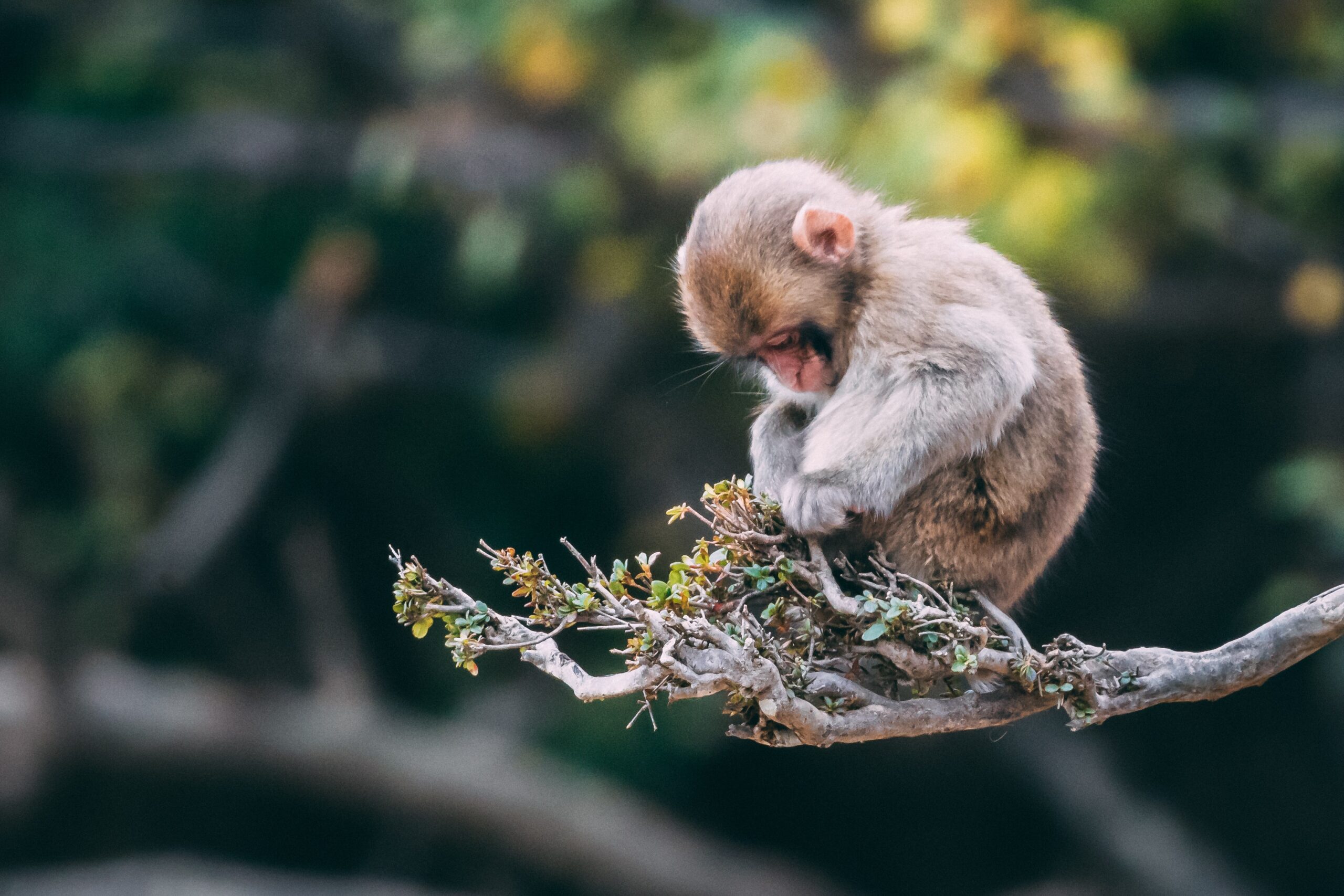 What are animal rights?

A philosophy according to which many or all sentient animals have a moral worth that is independent of their utility for humans, and that their most basic interests—such as in avoiding suffering—should be afforded the same consideration as similar interests of human beings. (Wikipedia)

In simpler words, animals have a right to be free of human use and exploitation. That means –

Do animals actually have rights?

Humans are extremely vocal for human rights, but feign indifference on matters relating to animal rights. We are callous to their needs and continue to subject them to inhumane treatment. 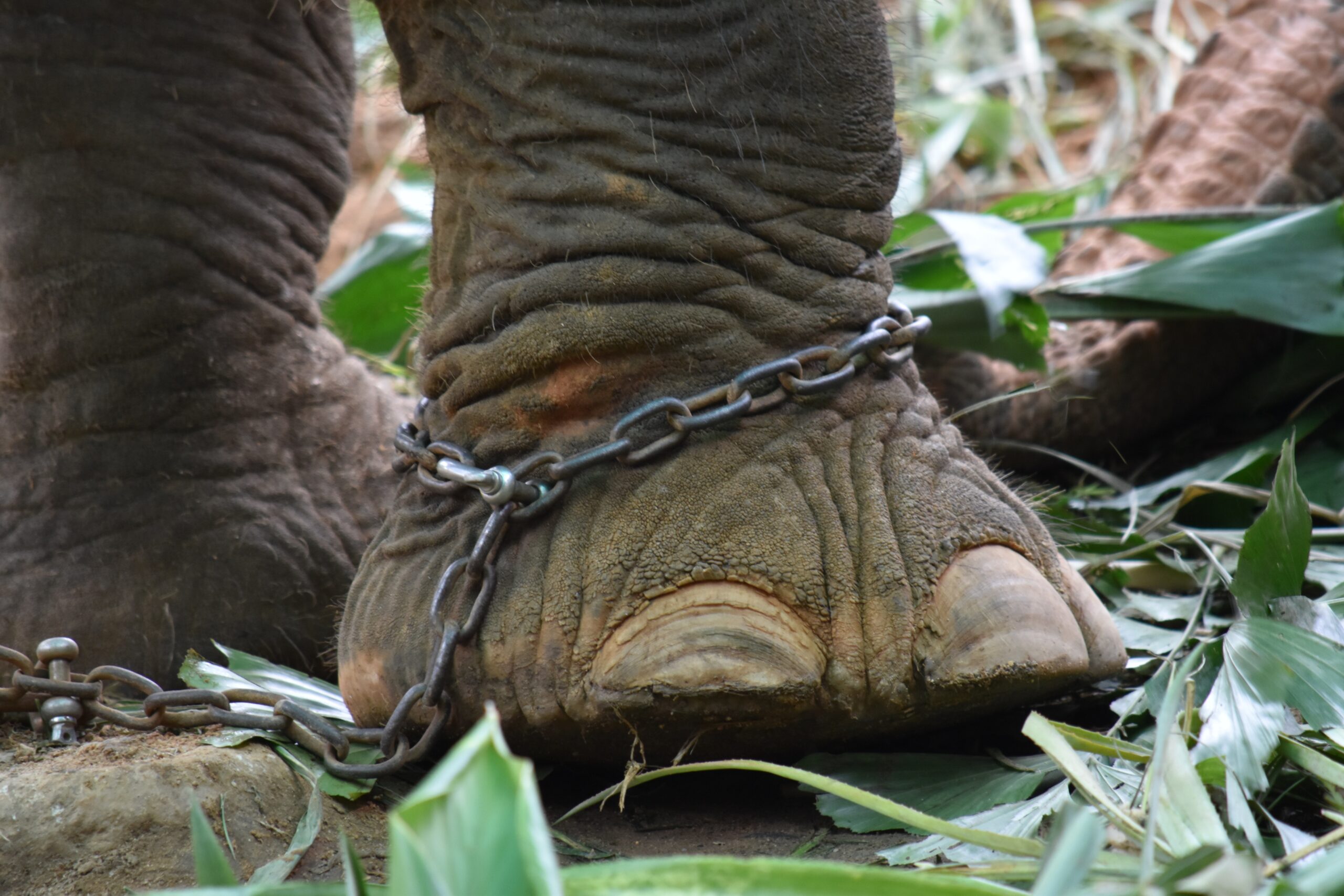 In most countries, there are no clear-cut laws that protect the rights of animals. While we deem human lives worthy, animals are considered ‘lesser-beings,’ lower on inherent cognitive values, soulless creatures not required to have any rights.

In the USA, Under most state and federal laws, animals primarily are regarded as property and have little or no legal rights of their own. Because of this status, generally, there is a presumption—provided no law is violated—in favour of the owner’s control and use over the best interests of the animal.

Animal protection and safety is a global concern and require actions at the global level.

The UN Convention on Animal Health and Protection (UNCAHP) is a unique initiative to protect animals at the UN level. Initiated by the Global Animal Law GAL Association, the first draft was released in August 2018, thanks to the participation of experts worldwide in Animal Law.

We deny animals basic rights because of speciesism and sentience.

Speciesism – a distinction rooted in the incorrect and morally wrong belief that humans are the only species worthy of moral consideration. It is as wrong as racism or sexism. 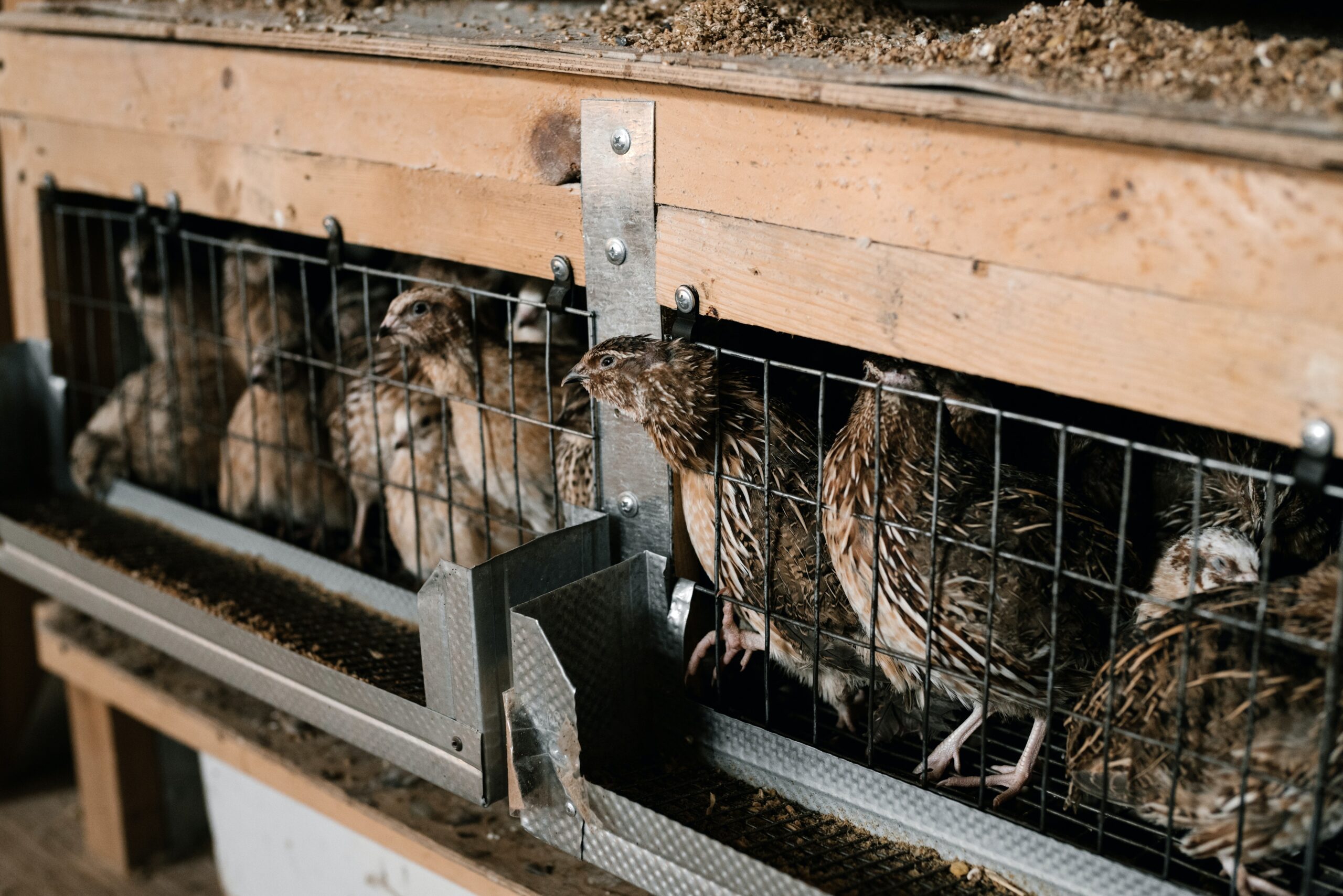 Sentience–the ability to suffer. An animal’s perceived suffering affects human moral consideration and sensitivity. Humans like to believe that animals cannot suffer, thus making them unobligated to consider animals as living beings who deserve to be treated respectfully. There are some who believe the suffering is justified, as with slaughtering animals for food or experiments.

Here are some of the biggest animal rights issues in the world. 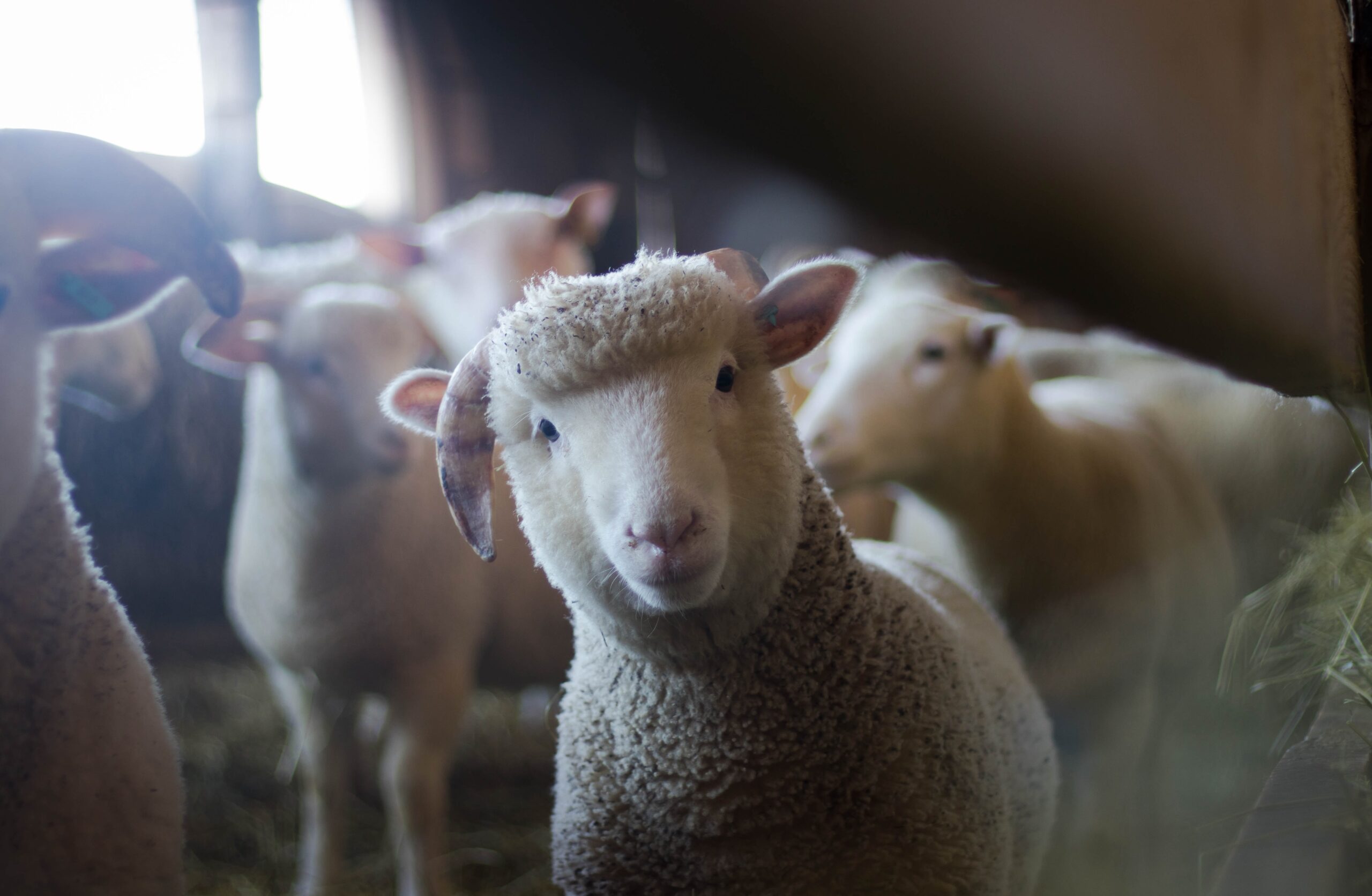 Though many advocacy groups are creating awareness, there’s a long way to go. We have to create an inclusive society where animals are free from unjust suffering, torture, and cruelty.

Animals deserve to be free from oppression, exploitation, and abuse by humans.