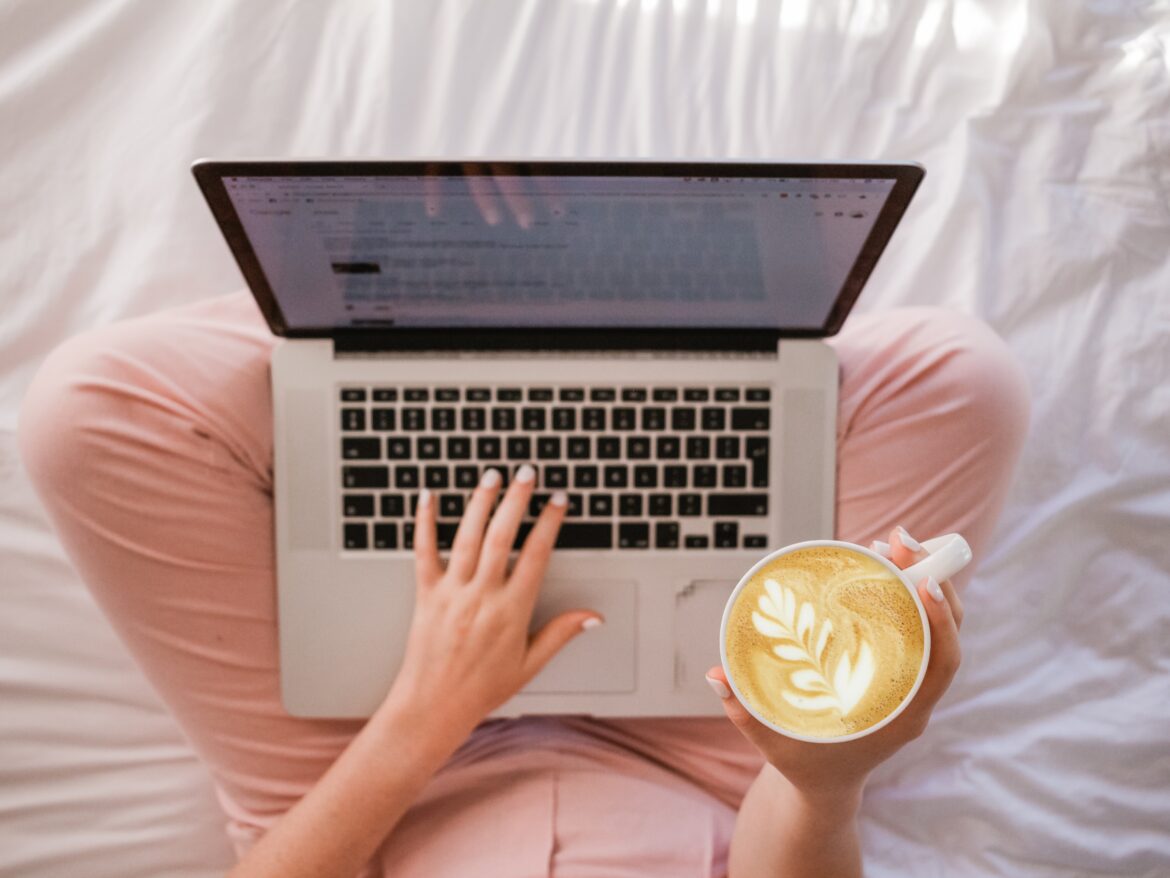 If you use 10 words where 5 suffice, this chop-chop exercise is just for you…

You would have heard of verbal diarrhea, but do you know what is a written diarrhea. It’s a condition when a writer lets out a stream of watery words, diluting the story and scaring the readers away. It’s nothing but a major disaster.

How do we avoid this in our writing? Simple! By being friends with a powerful and ruthless tool–editing. Writing and editing are twins who roam in the world of words together. Theirs is a symbiotic relationship, and they complement each other perfectly.

What makes a story interesting apart from the plot, premise, and characters is the narration. No one likes to read a story which drags on and on. A fast-paced narrative is what readers look for. How to achieve it?

Going lean is the way–once your first draft is ready, re-look at the story. Not as the writer, but as an editor. Extra and unwanted words are like ugly weeds in a beautiful garden. Weed them out!

There are several used and overused words, which bring little value with them. So, which are the words we should aim to kill? 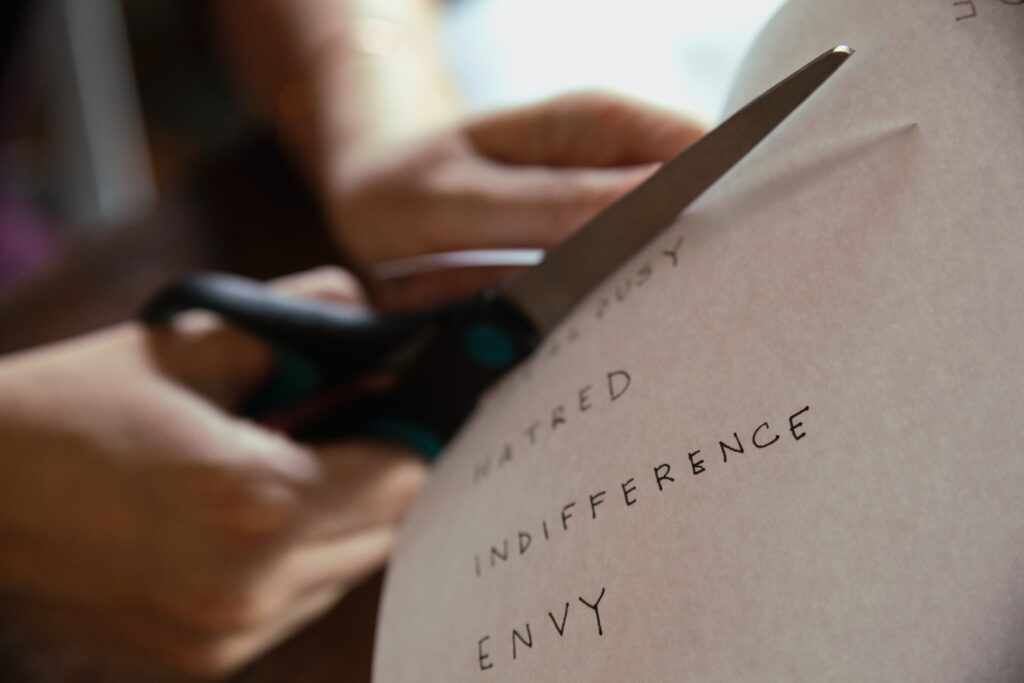 Let’s get to work!

Here’s how to spot out those weeds…

Show the end action rather than tell that it is starting.

Few words creep into our writing, which don’t add any value whatsoever, and we can easily do away with them.

Did you notice removing these words / replacing them makes the sentence tighter?

We turn and look countless times in actual life, but the reader doesn’t want to be told where the character is looking before an action. Take the plunge and show the action.

‘Could’ is often the biggest enemy of show, don’t tell. ‘Could’ doesn’t allow the reader to visualize the scene as it is unfolding.

Milk, wine or juice–they taste best when not watered down. The same is true for writing. Don’t dilute your sentences by going frilly. A crisp and to the point writing makes all the difference, unless the situation demands otherwise. Really, very, totally, afterwards, absolutely, actually, basically… slacken your narrative. They are best avoided.

You must use adjectives on a strict need basis. They are useful if you want to slow down the pace, or bring in clarity. Emphasize on always using more strong stronger nouns to minimize use of adjectives.

And same is the rule with adverbs. Always use strong verbs in your writing, they don’t need any support.

A final checklist in this gardening exercise –

With this chop-chop exercise, your stories would be crispier and just perfect!

Women vs We Men

Scrabble in the Afternoon

[…] ruthless and cut off every unwanted word, don’t worry about hurting their feelings… just let them know they are still loved and you will […]