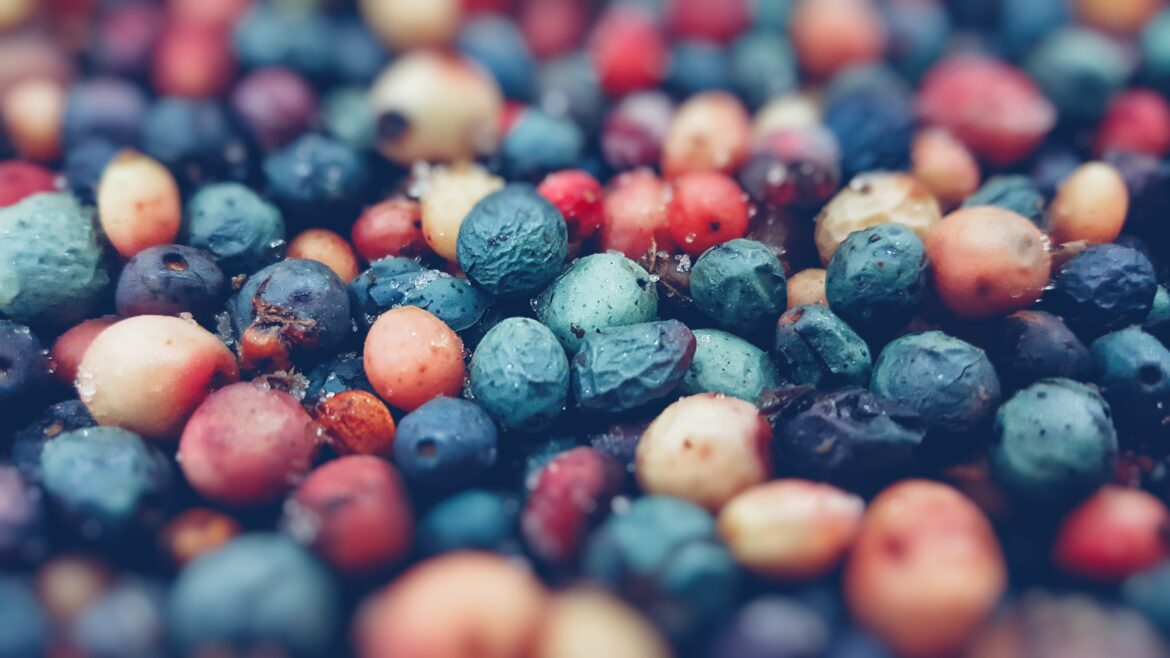 The conference in the cloud concluded

Minutes of the meeting typed and mailed

The Gods had arrived at their decision

Juicy red is for Eve, Adam is to go for the blue

For he was one of them; a man

Born to rule, meant to conquer

Unknown to Eve, her future decided, her path charted

Gods led the duo into the garden of Eden

Laden with fruits, swaying with joy

Lust and desire filled in one; while the other infused with power

Chivalry is a virtue, they thought as they held the door for her

Not realising the blatant sexism beneath

They knew she’ll go for the luscious reds

Uh! Women are so vain! Smitten by outer beauty

The Gods snickered and rejoiced

As she fell into their trap

Yes! We knew it’s bound to happen. It’ll be a man’s world.

Alas! If only they knew and understood women!

The biggest puzzle; The greatest mystery

They high-fived and cheered, watching Eve picking at the apple

Rejecting the power packed berries; she had gone for beauty!

The ground beneath them gave away

For the moment next was unexpected, unimagined

Batting her eyelashes, she gifted the luscious fruit

Smitten by her beauty, Adam bit into the juicy delight

While Eve enjoyed the puzzling blueberries, the forbidden fruit

A fiery rush ran inside; an unknown strength gave her delight

All hell broke, and a mayhem engulfed the Gods

Stupid woman! What have you done?

The apple was for you; they groaned and moaned

That’s how I am deemed to be

Tempted though I was, but how could I eat it first

Without giving to Adam

To the one who’s meant to rule & conquer

With all my heart, I wish him well

But even as she spoke, her aura had changed

She wasn’t the Eve of before. She wasn’t what they had wished her to be!

This isn’t how the world was meant to be

Gods rued and whimpered and watched with trepidation

A renewed Eve, teeming with strength

Bestowed with a power to move heavens and earth

What have we done! Our canvas is now her foray!

Foolish Adam, he let us down! They whined and wailed

Tender berries changed the fate of the world

Foiled the grand plans of the ones above

Giving and demanding as they pleased

A kinder world, saying no to wars and yes to love

Gods rejoiced from above

The Gods hushed, better to be on her good side

For we might never know what her plans are

A quick meeting, and a power packed brainstorming session

Out went a note; meant to seek apology

Oh! Eve, not stupid, but wise you are

Kindness runs in your veins, knowing you’d choose to give first

The berries filled with power were left just for you

We approve of your decision; we offer our unconditional support

The Garden is yours; the world’s yours to rule; they signed off

Handing over the reigns to Eve, the Gods went off to the putting greens

My day with Gong Gong

Atonement- Sooner than Ever

The Answer Lies Within

A Tribute to the God in White