An Anthology of Short Stories 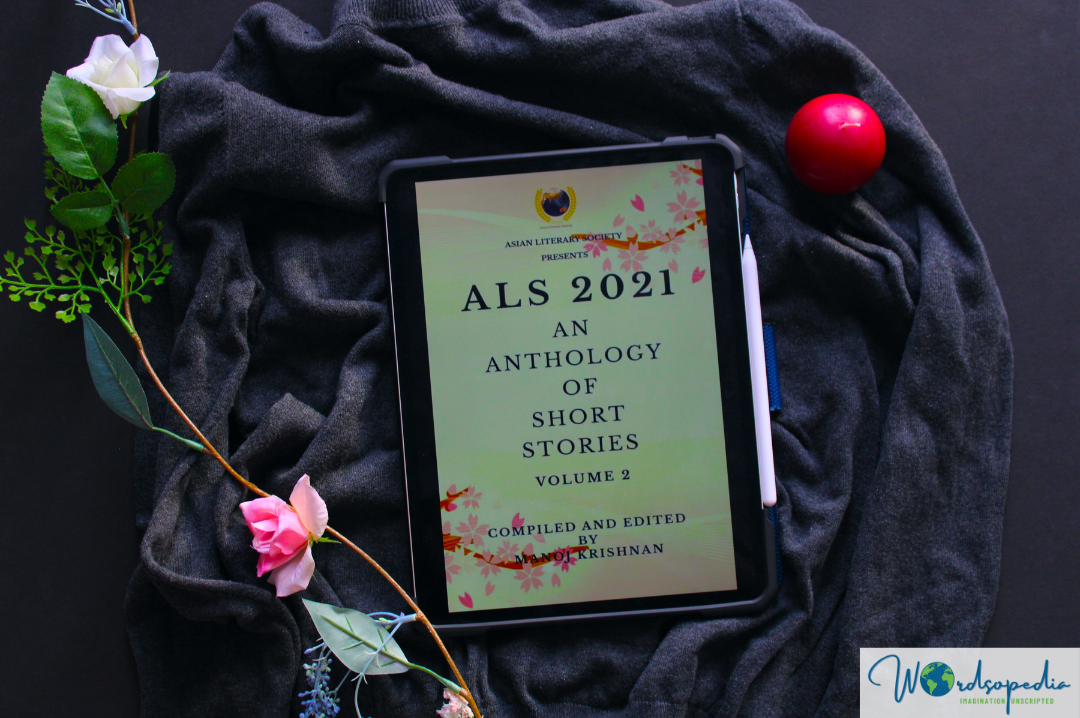 The sleepy dingy lanes of Chawri bazaar were coming to life as the calls of the muezzin filled the silence. The melodious adhaan had always filled me with a tranquil peace, but today, the mellifluous notes failed to quell the turmoil rising within me. I bowed toward Kaaba, but my heart and mind continued to wander directionless. What have I done to deserve this? Why can’t I live my life like others – with love, respect, and dignity?

These excerpts are from my short-story ‘I believe’ which is a part of ALS 2021 anthology. I received ASIAN LITERARY SOCIETY’S GITESH BIVA MEMORIAL AWARD 2021 for this story.

‘Cock-a-doodle-doo.’ Papa Rooster clucked his feathers as the big bright sun peeped from under the clouds. The sky resembled an artist’s canvas–streaks of orange splattered across the vast blue sky. Papa Rooster called out to his son, ‘wake up, sonny boy! Don’t forget, the early bird catches the worm!’

‘Mm… Two minutes.’ The little one snuggled under the blanket of his feathers.

These lines are from another story which is also a part of this anthology. “The Cockerel and The Rooster.” This story fetched me the ASIAN LITERARY SOCIETY’S SAGAR MEMORIAL AWARD 2021 (CHILDREN LITERATURE)

In ALS 2021: An Anthology of Short Stories- Volume 1 and 2, winning stories of the annual awards contest and selected stories inked by erudite writers from the Asian Literary Society community have been included. These stories have been written on many thought-provoking topics.

It is available as a paperback and ebook on Notion Press.